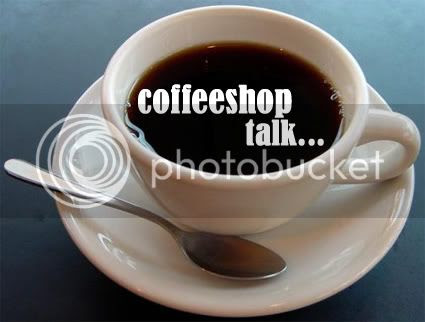 The rich probably wouldn't give a damn. But for the average Singaporean like you and I, it does seem odd doesn't it? I have always thought that a servant of god should be paid a token amount. This token amount should be enough to cover his basic expenses. After all, one is supposed to make sacrifices to become god's servant.

$500,000 works out to a monthly salary of $41,666.70!!! Damn, I wanna be a pastor too! Who wouldn't right? I think it is an outrage that this man was paid so much money. If the church has too much money, then give the money to charities. If the said pastor deserves his salary then TT Durai did nothing wrong and should have been paid the salary he got at NKF.

The Singapore government should make it a policy to reveal the salaries of religious heads. I personally want to know how much the Archbishop in Singapore earns in a year. My bet is that it won't even hit the $10k mark per month.