Movies have always been a big part of my life. I always feel a sense of comfort and wholeness whenever I watch a really good one. Since we got the recent news that we are going back to Phase 2 and dining out will not be allowed for another month, I decided to give myself a challenge. I plan to watch one movie a day for 26 days, one movie for every letter of the alphabet. It has to be a movie I've never seen, I have to write a review the following day and my choices will be limited to those on Netflix or Disney+.

I have given myself many movie challenges in the past, but this time I am determined to complete it. Here goes... 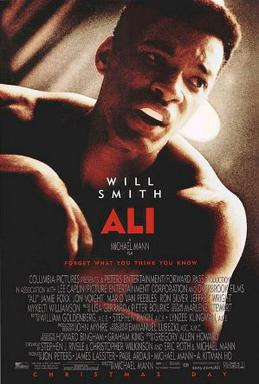 I'm not sure why I never got round to watching this when it first came out but then again I've never really been a big fan of boxing. I think the fights were amazingly choreographed and Will Smith did a great job in the ring but personally I felt that he didn't really embody the character of Muhammad Ali in the rest of the movie. Although he did come across as charismatic and charming, his accent was a bit inconsistent and at times I just felt like I was watching an interview with the real Will Smith. I found it challenging to be emotionally invested in him even though the dialogue was decent. The plot was also a bit hard to follow especially the first half because I think they tried to cover a lot of ground in a short amount of time. 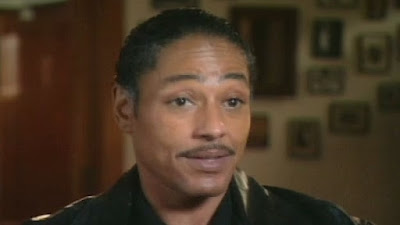 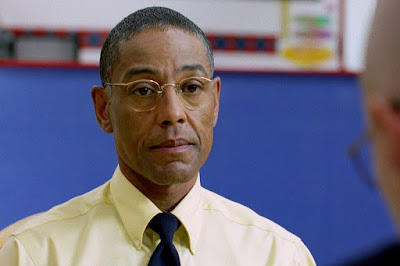 Was Muhammad Ali aware that his dad would soon become a major drug dealer that worked with Heisenberg?

I love films based on real life and real people and this one definitely made me want to find out more about the real Muhammad Ali. I think he would have made an excellent rapper because he was always speaking in rhyme. That's pretty impressive considering he was dyslexic. Wiki claims that a lot of people think of him as the 'precursor to hip hop music'.  He made such a name for himself that he is still relevant until today. I don't think I could name any boxers that are on the scene in this day and age, and I'm embarrassed to admit that I only knew of George Foreman because of an episode of The Office when Michael burned his foot on a George Foreman grill.

If Ali had been made in the last five years, I think it would have pushed the boundaries a lot more than it did 20 years ago. The issues of racism and religion still ring true today but back then, some movies only skimmed the surface of it instead of going deeper. 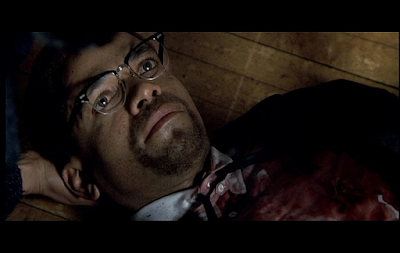 Mario Van Peebles blinked when his character Malcolm X was supposed to be dead. Did no one spot this during post-production?

I would have loved to have seen more exploration into his romantic relationships and philanthropy because I think it would have shown more facets to his personality and character. I think Ali's life story would make a really riveting Netflix series and now that he's passed away, they could really do an epic 'from the cradle to the grave' storyline. Just saying.

Some trivia tidbits I found on IMDB:

Will Smith was a pallbearer at the real Muhammad Ali's funeral.

During training, Will Smith hit one of his sparring partners so hard, he gave him a concussion.

Will Smith released 'Gettin' Jiggy Wit It' which contains the line 'Met Ali, he told me I'm the greatest.'

All in all, I'd agree with IMDB's rating of 6.8/10 and I don't think it's something I would watch over and over. I'll just wait for the Netflix series.