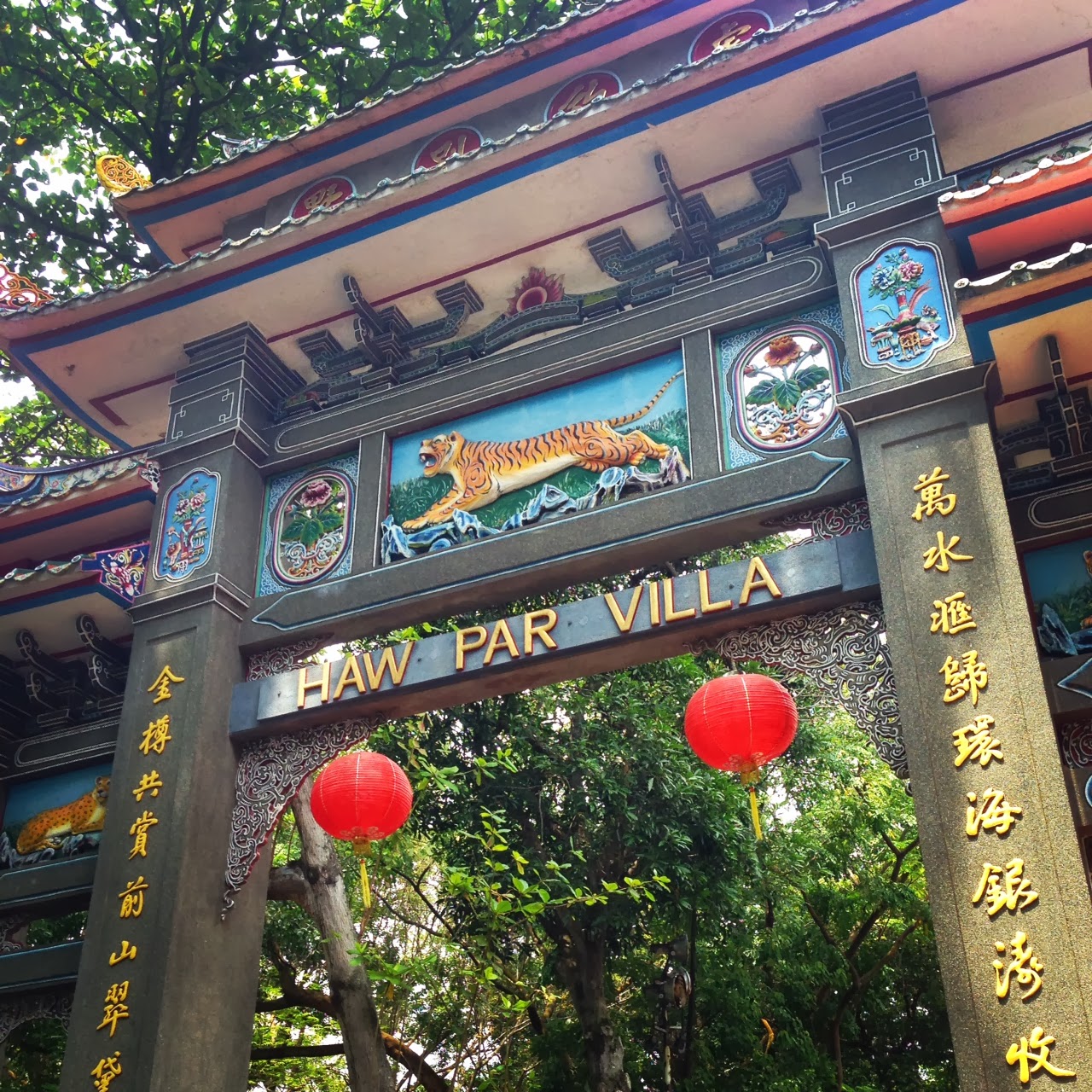 Haw Par Villa originally called Tiger Balm Gardens, was built in 1937 by Burmese-Chinese brothers Aw Boon Haw and Aw Boon Par, the developers of the world renowned Tiger Balm. I remember visiting in 1989 when this theme park was at it's best. Then under the care of the Singapore Tourism Board, Haw Par Villa had a fun water ride, plays, acrobatic displays and puppet shows. Celebrities such as Gurmit Singh and Kumar used to work here as performers. I recall watching Koh Cheng Mun from 'Under One Roof' fame perform as a story teller.

Fast forward to 2014, Haw Par Villa is a distant memory of it's once glorious days. Entrance to the park is now free and there aren't anymore performances. There aren't any shops too (bring drinks and food if you must). But what you still get is an encounter with 1,000 statues and 150 giant dioramas depicting scenes from Chinese mythology, folklore, legends, history, and illustrations of various aspects of Confucianism.

My advice would be to visit the park in the morning. In terms of size, it isn't big and it does get insanely warm in the afternoon. So maybe plan your visit at ten in the morning. Your walk around the park would take no more than two hours. After which you can hop on the MRT at the nearby Haw Par Villa station and head to the HarbourFront Station which is a few stations away. From there, you can visit Sentosa (take the Sentosa Express from VivoCity). I think I just helped you plan your day!

The highlight for many including myself is the 'Ten Courts of Hell'. In a nutshell, this attraction describes in detail, the torture and punishment for each sin one commits in a lifetime. 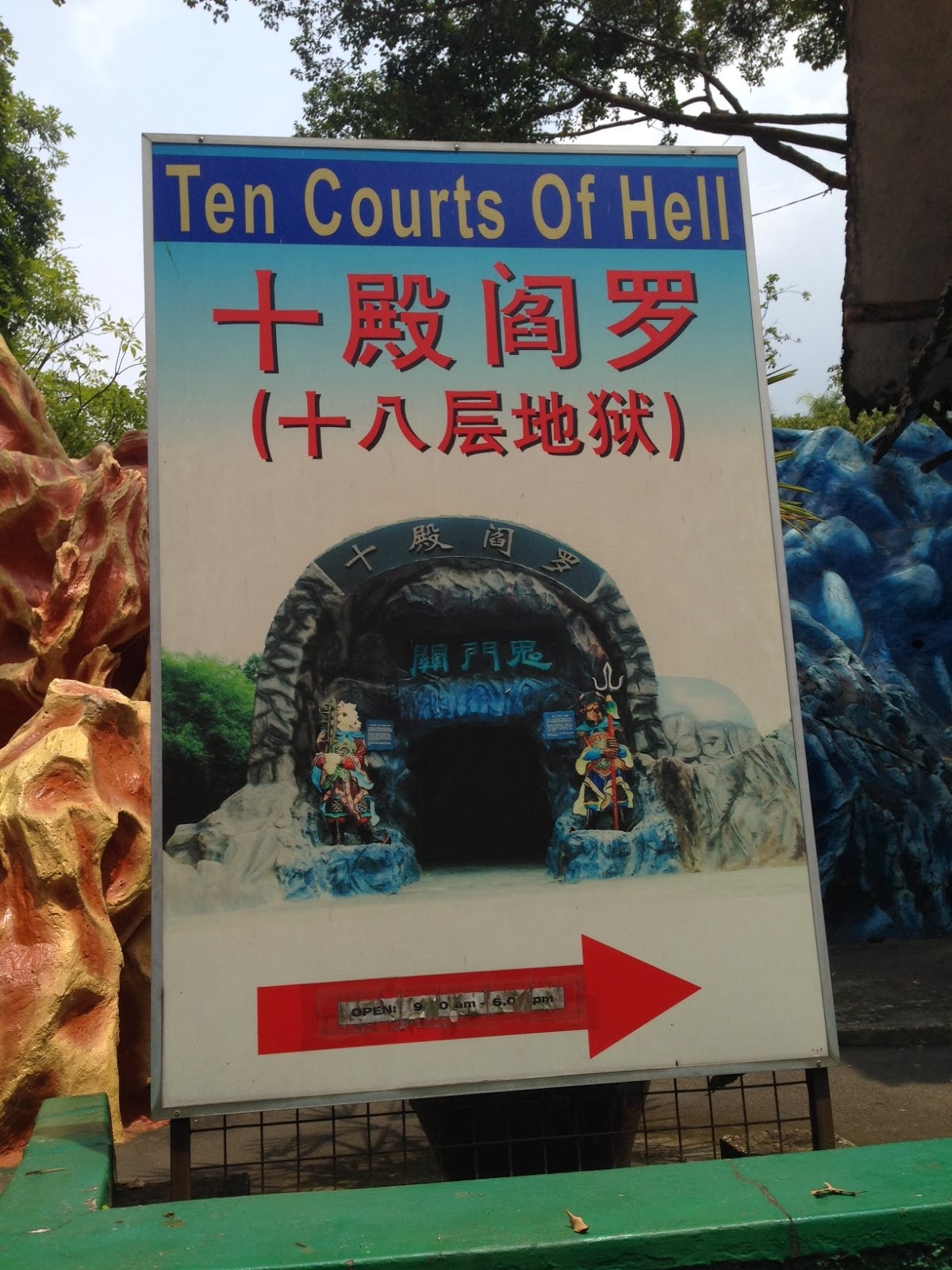 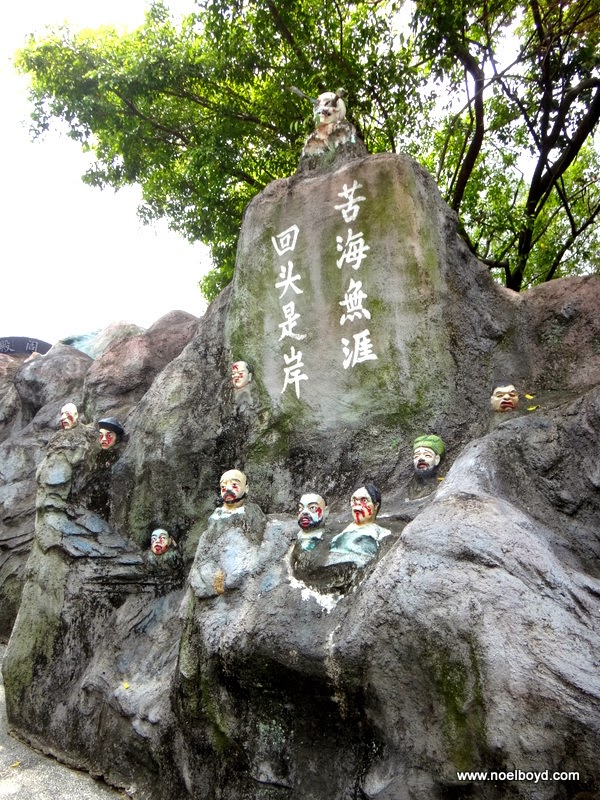 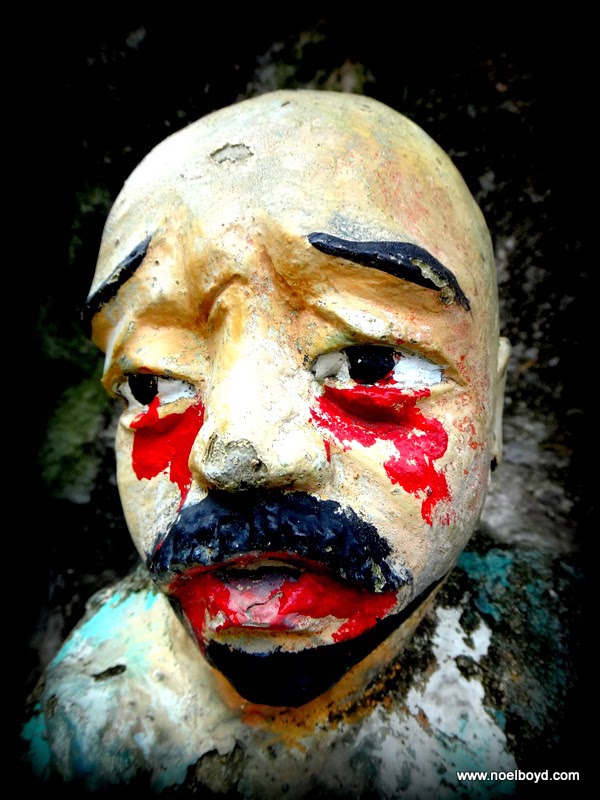 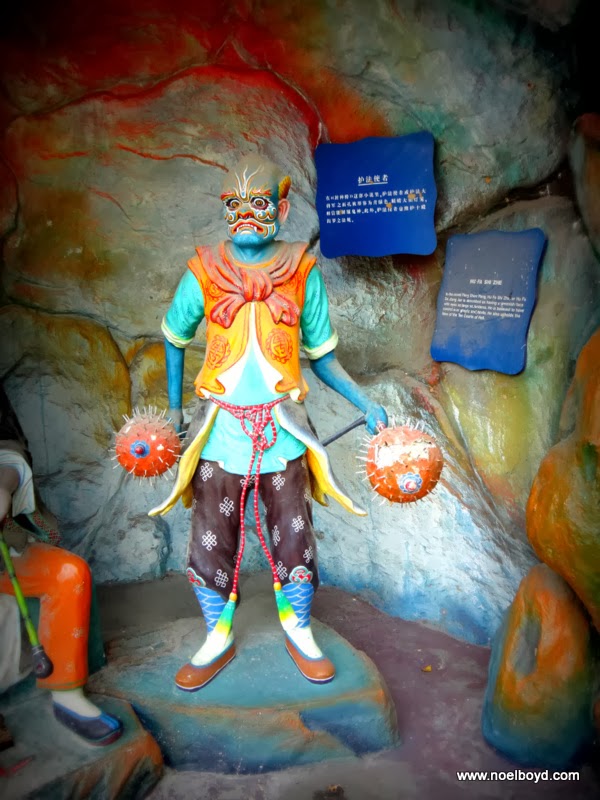 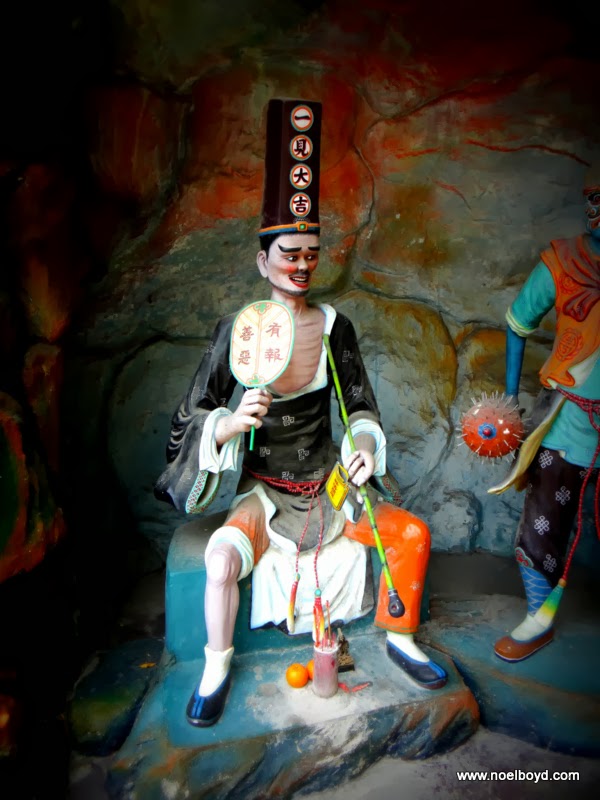 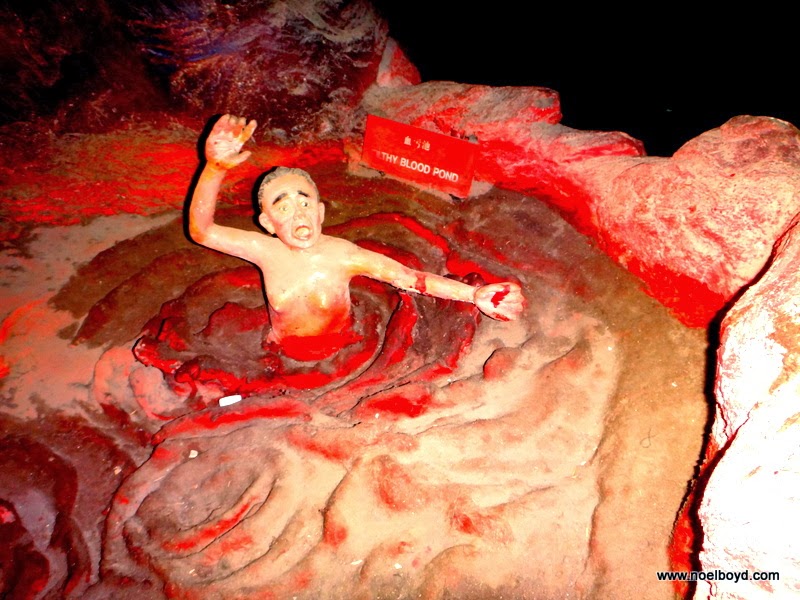 More photographs from my trip... 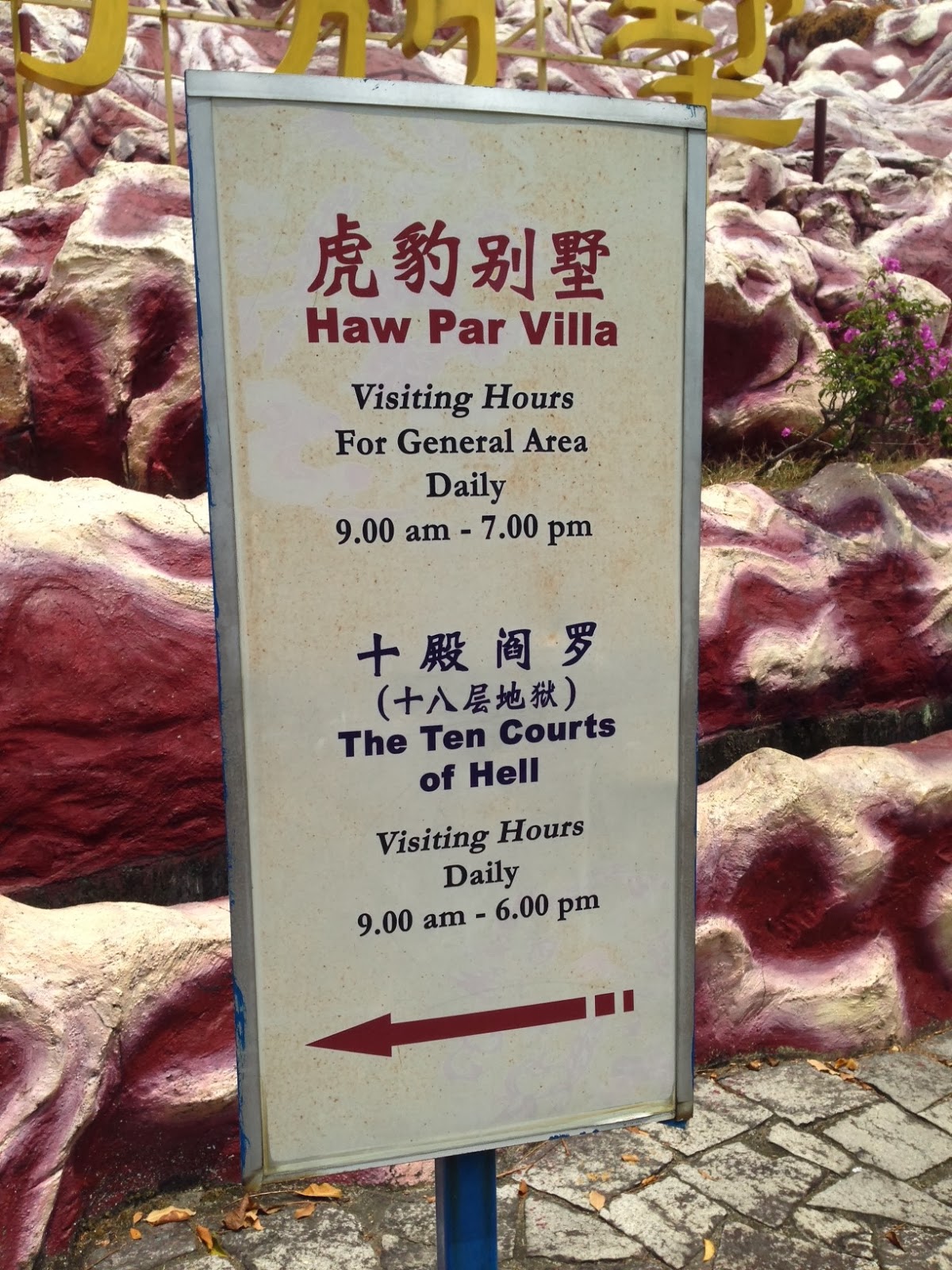 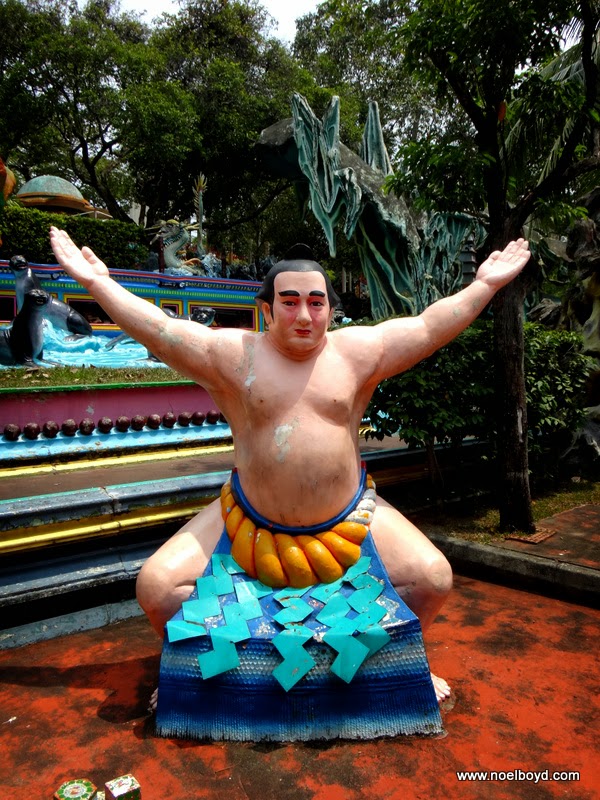 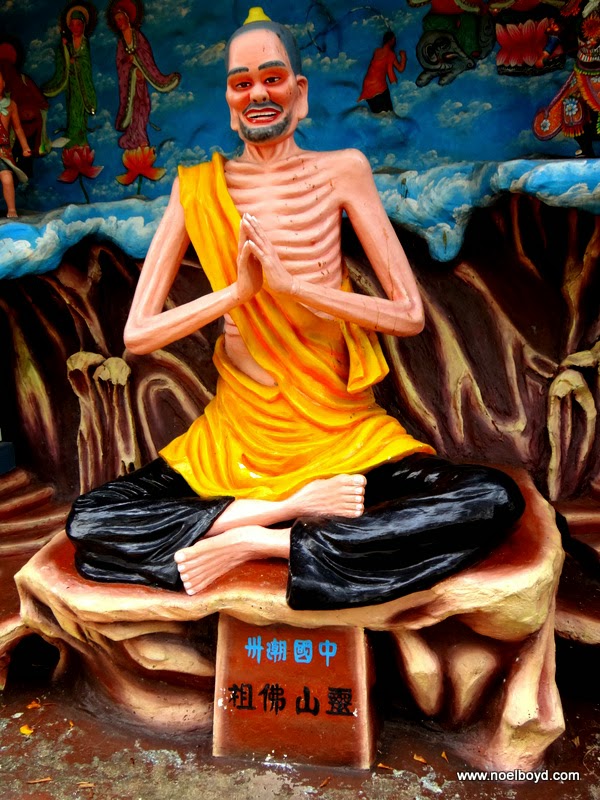 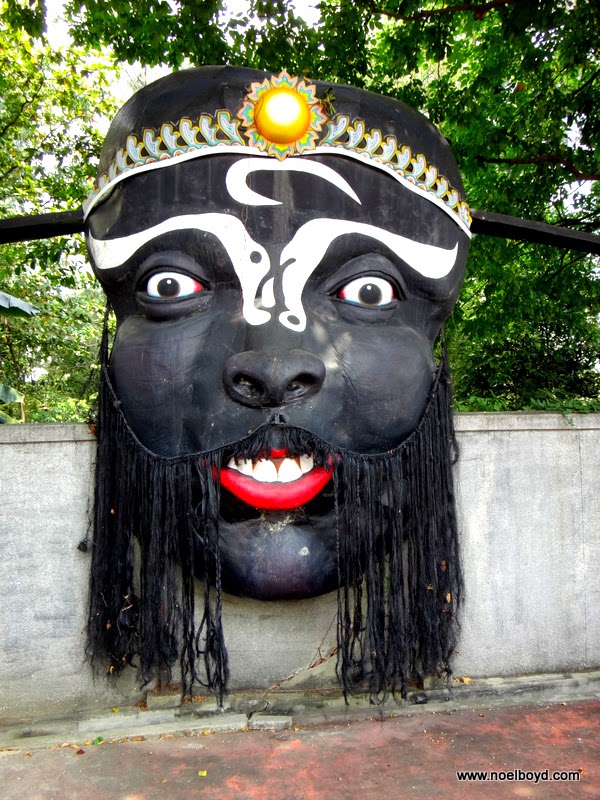 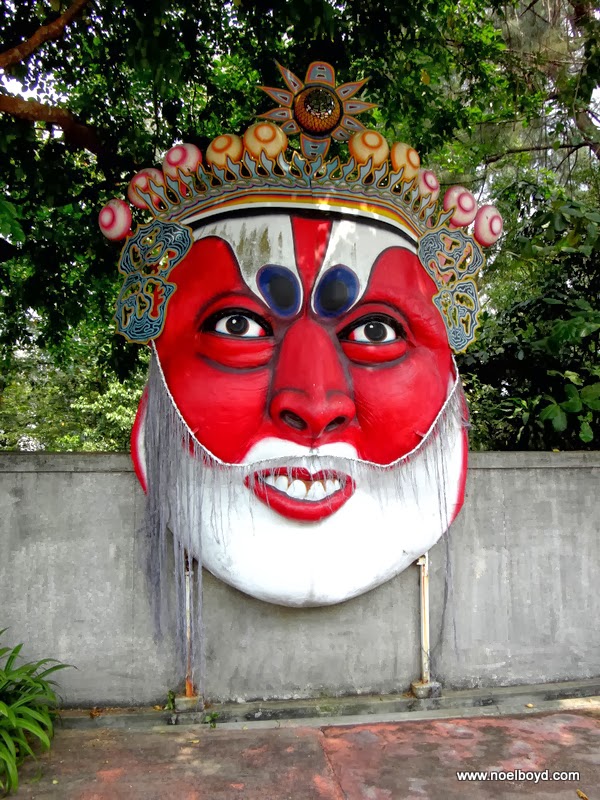 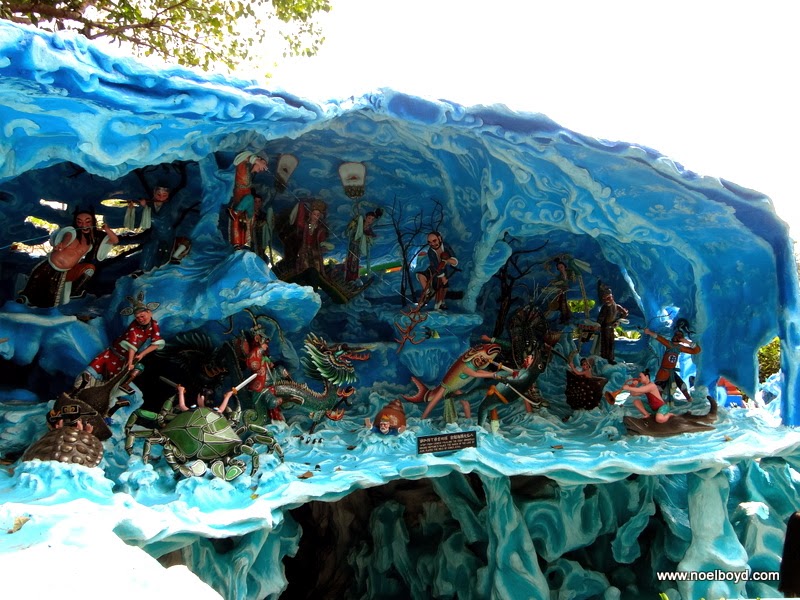