Singapore get ready for Intelligence! Debuts on 11 February 2014.

on February 06, 2014
I attended an exclusive screening of a new television drama series a few nights ago at the Screening Room along Ann Siang Road. Intelligence, stars Josh Holloway as Gabriel, a high-tech intelligence operative enhanced with a super-computer microchip in his brain. Think of Gabriel as the modern day bionic man.

Science fiction fans will love Intelligence. If you aren't a big fan of science fiction, you'll love the fast pace action. The first episode has action from start to end! Pure Hollywood adrenaline pumping action!!! With Intelligence taking America by storm, it looks set to do the same in Asia. 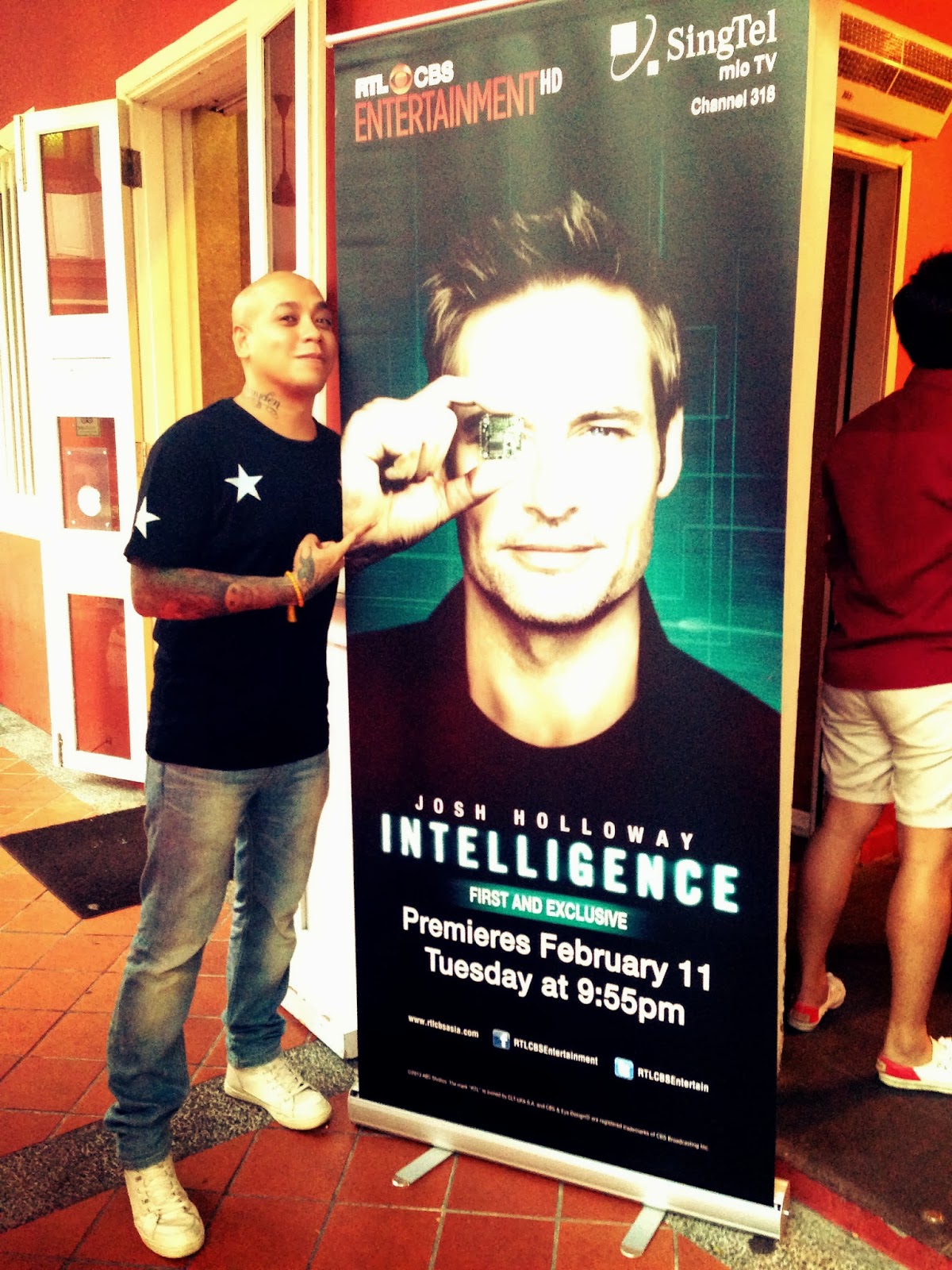 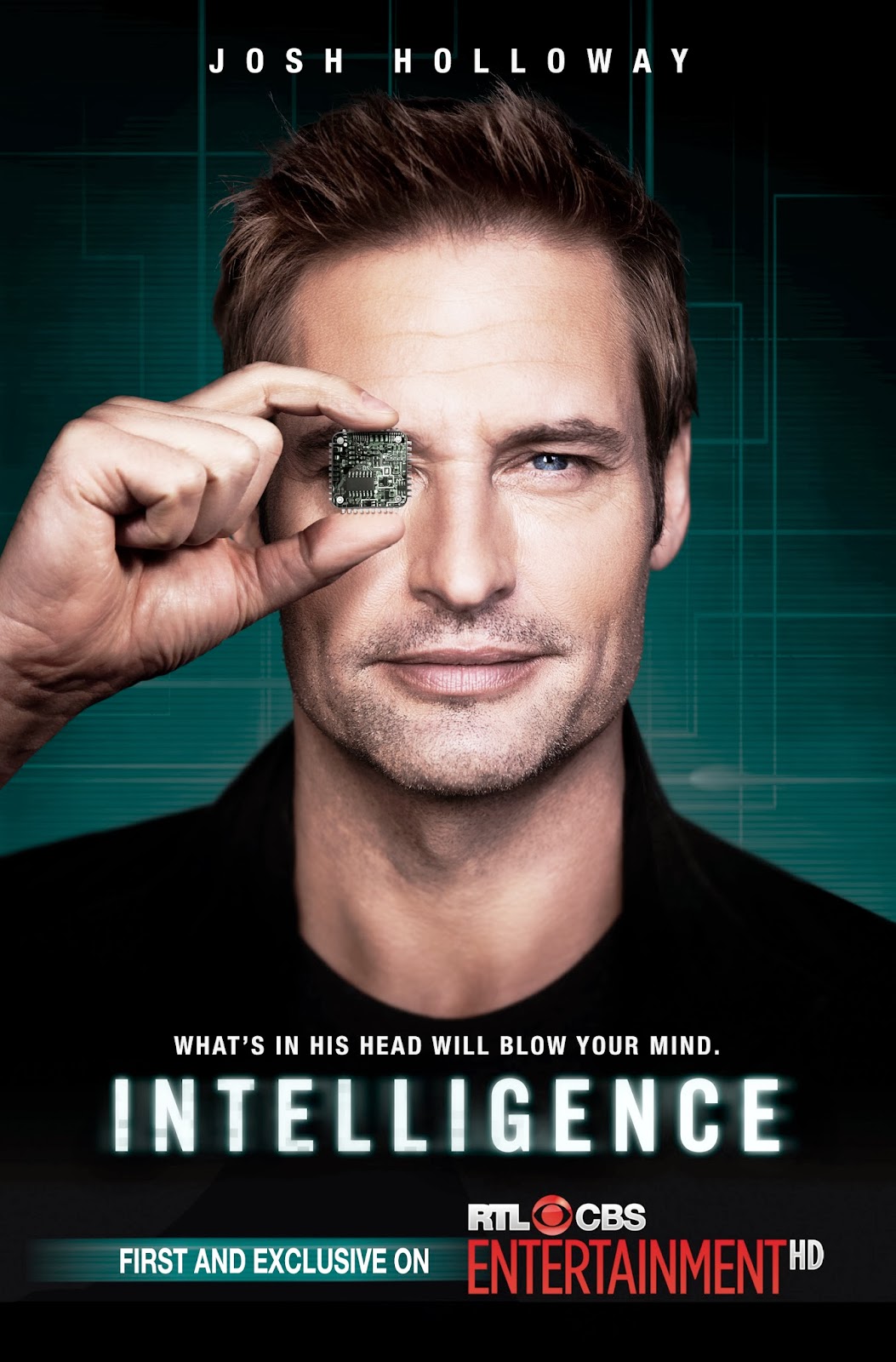 Also starring in this dramatic thriller is Marg Helgenberger ( formerly from “CSI: Crime Scene Investigation"), Meghan Ory ("Once Upon a Time") as Riley Neal and Michael Rady ("The Mentalist").

“Intelligence” will debut on Singapore television on Channel 318 RTL-CBS, mio TV on Tuesday, 11 February 2014, at 9.55pm. Be sure to catch it!
Advertorial
Noel Boyd
Author, Life Coach and Motivational Speaker.