What to do in a Tsunami! 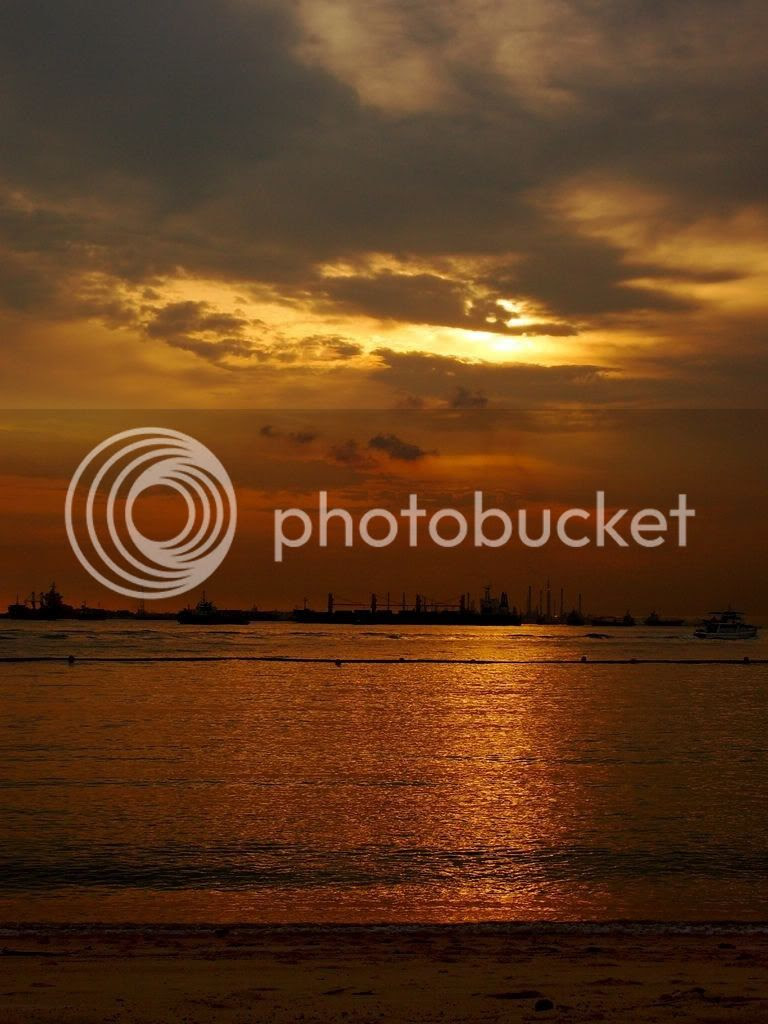 I come from a country which doesn't experience natural disasters. I won't say we'll never ever experience one because nothing is impossible in this crazy world we live in.

It's always good to prepare yourself for something. Even after the 2004 Indian Ocean tsunami and the 2011 Japan tsunami, I didn't know enough.
Call me ignorant but the facts I thought I knew weren't correct. I'll give you two examples... In Penang last week, I made the decision to head back to the hotel as my room was on the 5th floor. I thought that would be high enough and I'll be safe. But then I found out yesterday that tsunami waves can go as high as 40 metres. Another fact that I got wrong was the sea level doesn't always fall during a tsunami. It did in Phuket but it didn't in Sri Lanka.
I've compiled a list of tsunami facts from Nat Geo which I encourage you to read...
• A tsunami is not a single wave but a series of waves, also known as a wave train. The first wave in a tsunami is not necessarily the most destructive. Tsunamis are not tidal waves.

• Tsunami waves can be very long (as much as 60 miles, or 100 kilometers) and be as far as one hour apart. They are able to cross entire oceans without great loss of energy. The Indian Ocean tsunami traveled as much as 3,000 miles (nearly 5,000 kilometers) to Africa, arriving with sufficient force to kill people and destroy property.

• A tsunami may be less than a foot (30 centimeters) in height on the surface of the open ocean, which is why they are not noticed by sailors. But the powerful shock wave of energy travels rapidly through the ocean as fast as a commercial jet. Once a tsunami reaches shallow water near the coast it is slowed down. The top of the wave moves faster than the bottom, causing the sea to rise dramatically.

• Tsunamis do not necessarily make their final approach to land as a series of giant breaking waves. They may be more like a very rapidly rising tide. This may be accompanied by much underwater turbulence, sucking people under and tossing heavy objects around. Entire beaches have been stripped away by tsunamis.

• An earthquake is a natural tsunami warning. If you feel a strong quake do not stay in a place where you are exposed to a tsunami. If you hear of an earthquake be aware of the possibility of a tsunami and listen to the radio or television for additional information. Remember that an earthquake can trigger killer waves thousands of miles across the ocean many hours after the event generated a tsunami.

• Witnesses have reported that an approaching tsunami is sometimes preceded by a noticeable fall or rise in the water level. If you see the ocean receding unusually rapidly or far it's a good sign that a big wave is on its way. Go to high ground immediately.
What you should in a tsunami:


• Should you live or are visit a coastal area and you feel the shaking of a strong earthquake, do not wait for an official warning. Instead, use the strong quake as your warning and head to higher ground. I'm sure you'll agree that it's better to be safe than sorry.

• If you are a tourist like I was Penang, take a mental note of the hills in the country. These hills could be your only safe zone!

• Listen to the radio for updates! It'll be good if you have a handled radio but if you don't, try searching for a local radio station app if you have an iPhone, Android or smart phone.

• If you are on a boat or vessel, do not return to port. Instead, head as far out to sea as possible. Tsunamis can cause rapid changes in water level and dangerous currents in marinas, ports and harbours.

• Lastly if you cannot escape a wave, climb onto a roof or up a tree. Get to the highest point in the shortest amount of time. If you can't do that, try to grab a floating object and hang on until help arrives.

This video fed me a whole lot of information so if you do have time to spare, please do watch it.
Noel Boyd
Author, Life Coach and Motivational Speaker.