on April 16, 2012
Yup, I am back from Penang! After spending 10 days in the pearl of the orient, I am sunburnt, fatter from all that good food and wishing cigarettes in Singapore was as cheap as Malaysia. The great thing is we managed to get all our work done and now comes the difficult part of putting together the episode. 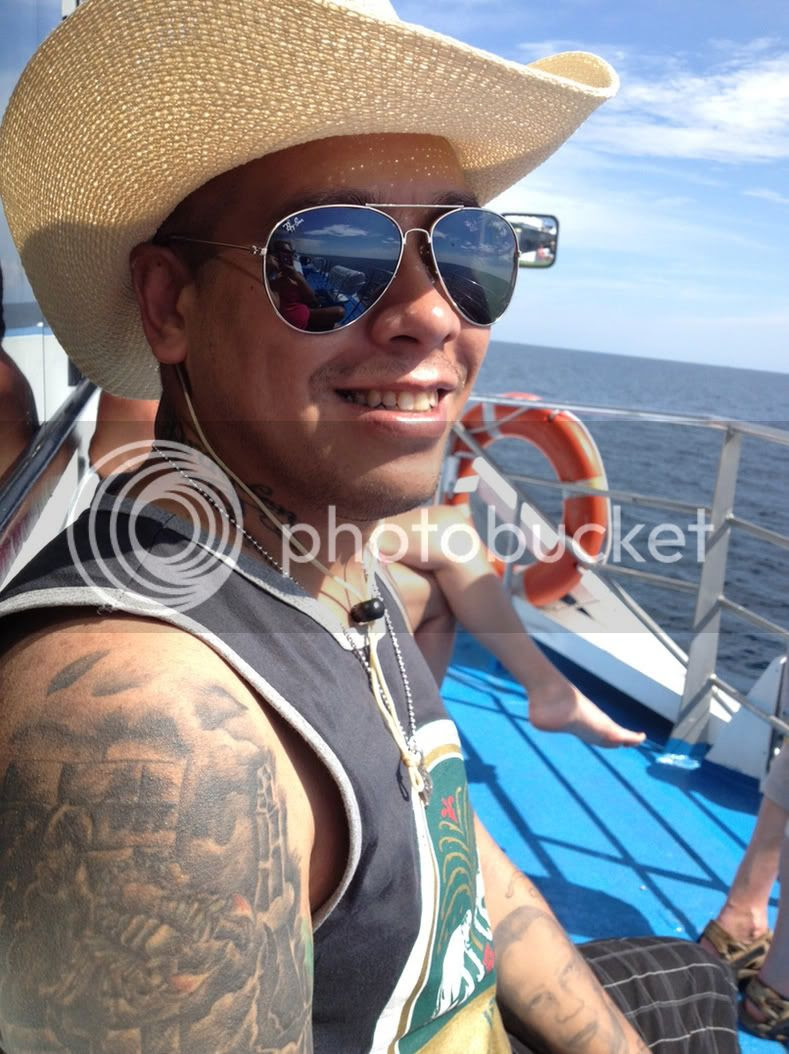 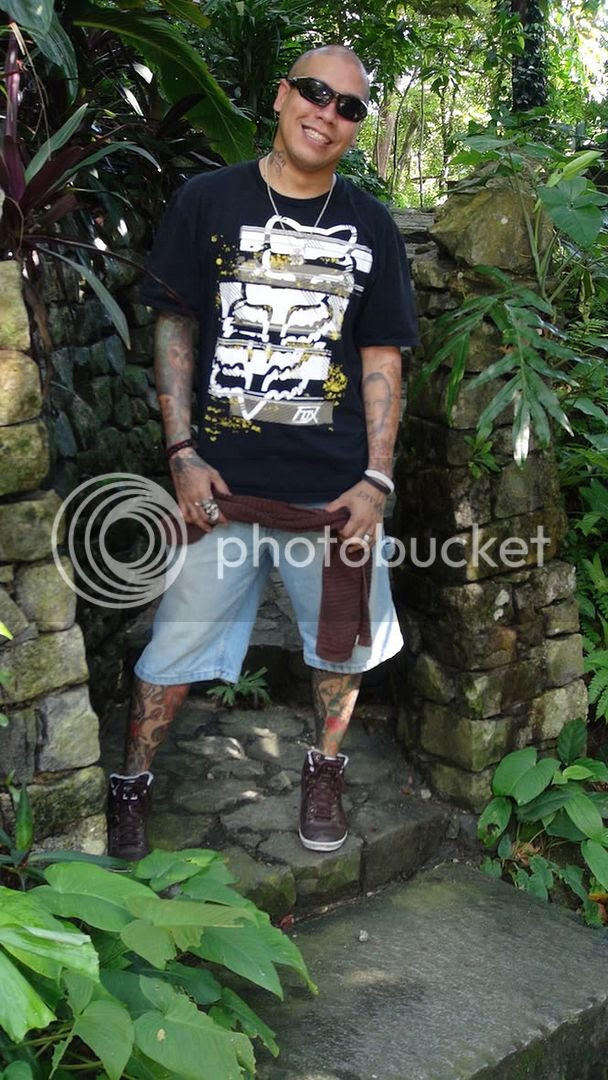 I'll like to thank the Malaysian crew who worked incredibly hard. This includes the tour guides and drivers. I need to thank the people of Penang (Penangites) for their hospitality too. What an awesome bunch of people!
It wasn't all work though. I met up with Stephanie's cousin Kaly and her boyfriend Rob. They drove in from Kuala Lumpur and we had a great time getting to know each other. Guys, if you are reading this, thank you for taking time out to meet me. It meant the world and I can't wait to see the both of you again. 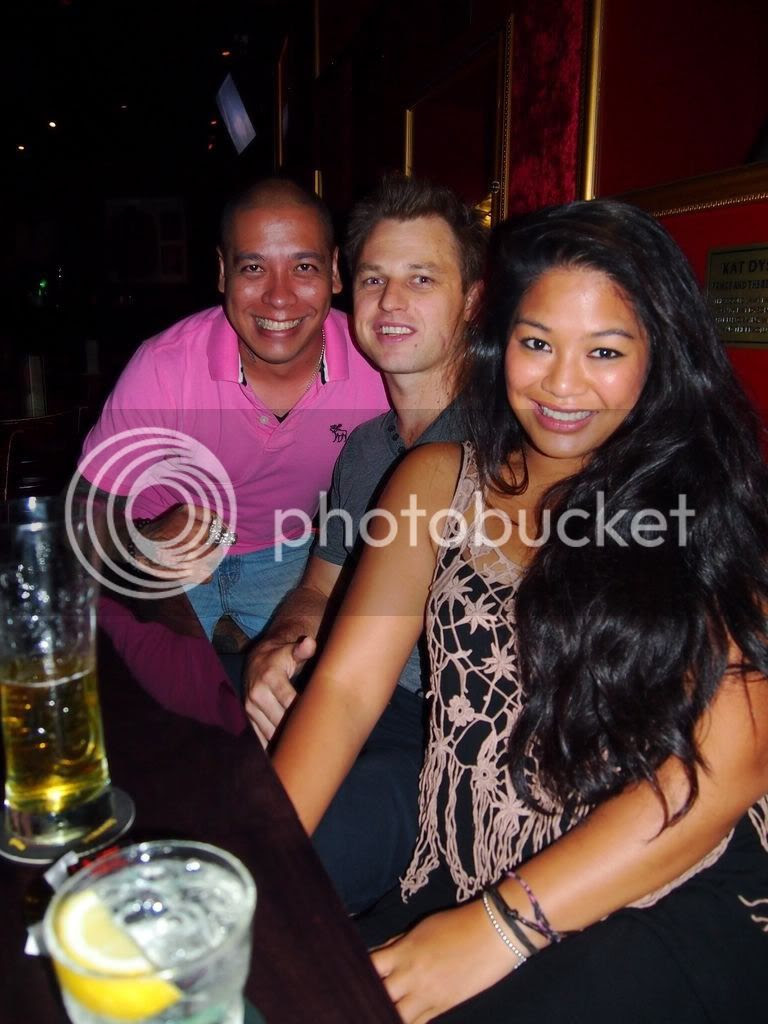 Experiencing a tremor, no make it two tremors, certainly wasn't part of the itinerary. I can't describe the fear I felt when the shophouse I was in shook the way it did. Initially I thought the chair was giving way. Then I looked around and saw panic plastered on faces! We were on the first floor so you can imagine how bad it was.
Feeling disorientated, we stood by the roadside like everyone else while waiting for the tremors to stop. If that wasn't enough, a tsunami warning was given for Penang.
I didn't know where to go because all the malls were evacuated and closed. I mean, you'll want to be on higher ground and Penang Hill wasn't exactly near. So we made the call to head back to the hotel. Though Golden Sands Resort is by the beach, it was my home away from home and I knew I'll feel safer there. Besides, my room was on the fifth floor. Well, 9pm came and went and Penang was sparred from a second tsunami. Thank god!!
You know... Social media played a significant role by feeding information to people. Almost everyone I ran into, was either getting info from Facebook or Twitter. I myself was on Twitter searching for updates. Heck, I was providing live updates too! That's how powerful social media is. If you aren't using it by now, what are you waiting for?

I need to get something to eat and work on my project. Till next time...keep safe and god bless!
Penang
Noel Boyd
Author, Life Coach and Motivational Speaker.