on March 07, 2012
I am a huge fan of Malaysian food. I've always had this mentality that no matter where you go in Malaysia, you'll find awesome food. From the fella that sells his burger Ramli's by the roadside to the many cafes in Kuala Lumpur to the lorries that sells roasted duck when you are on the way up to Pahang!

So when the 'Malaysian Food Street' opened at Resorts World Sentosa, it got me excited! After all with names such as Penang's Ah Long Lor Bak and Lim Brothers' Char Kway Teow, it's supposed to be great right?! Wrong!

Okay, the place looks nice! It's got this nostalgic feel to it which is wicked if you've got an imaginative mind like I do. Oh! We saw a couple taking their wedding pictures in the middle of the food joint. How weird is that? Your bloody wedding album will have a shot of some jackass shoving food down his throat!

I couldn't order everything in the food court. While I may be big, there's only so much I can eat. Here's what I ordered... 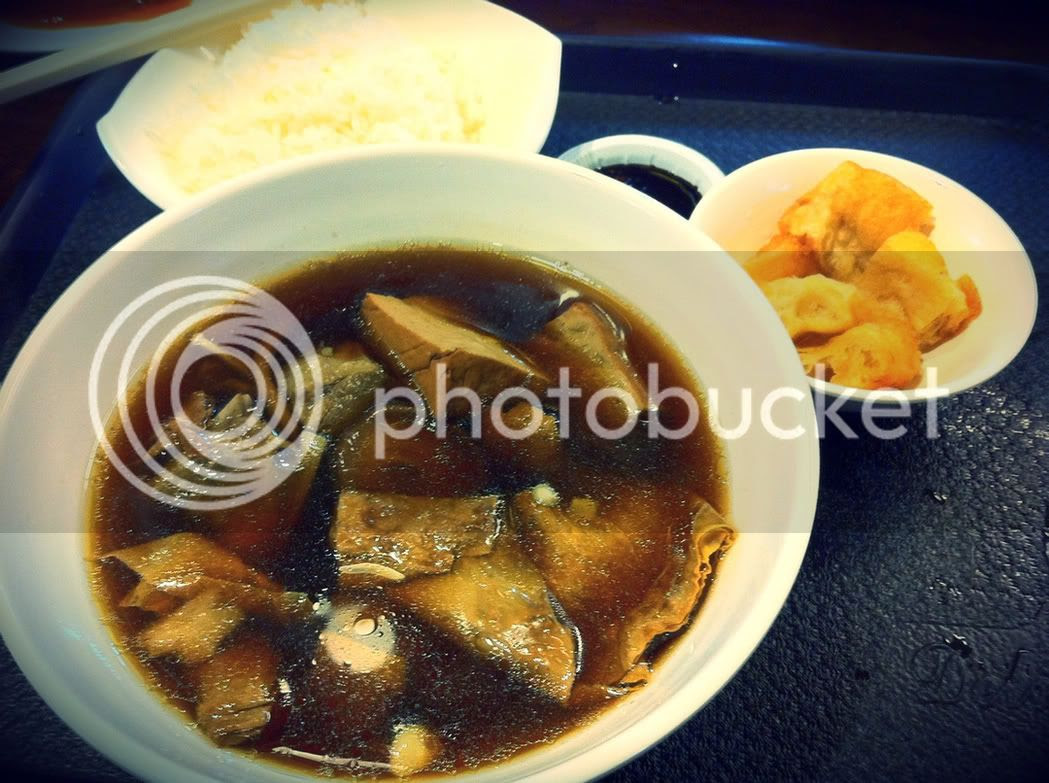 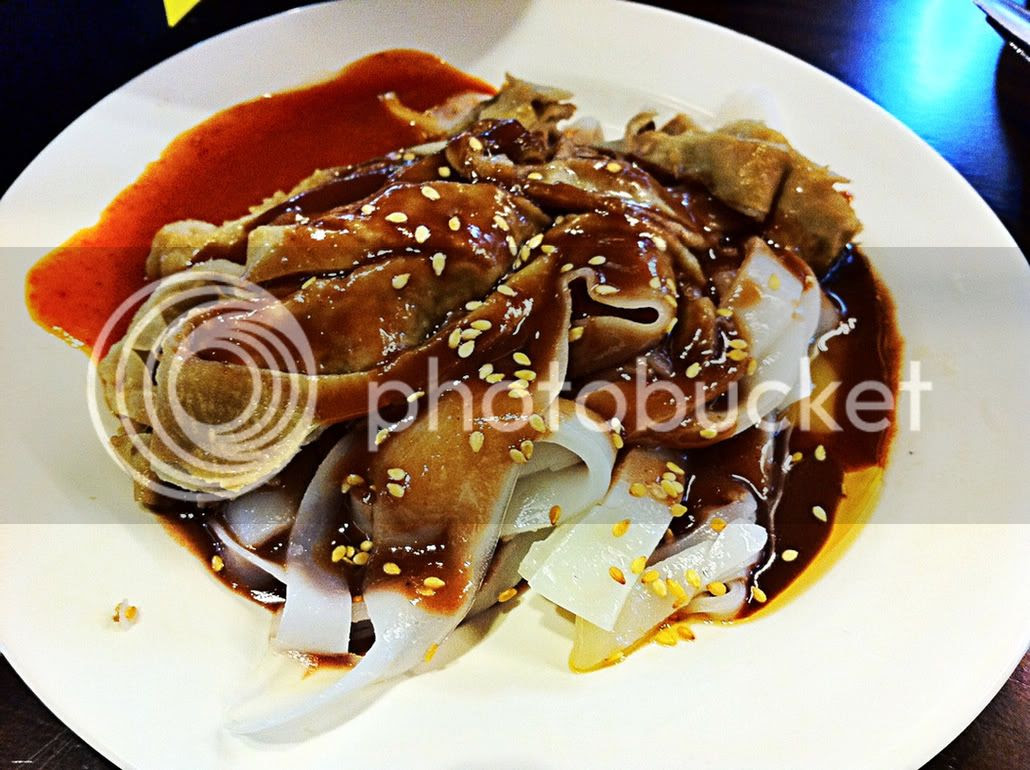 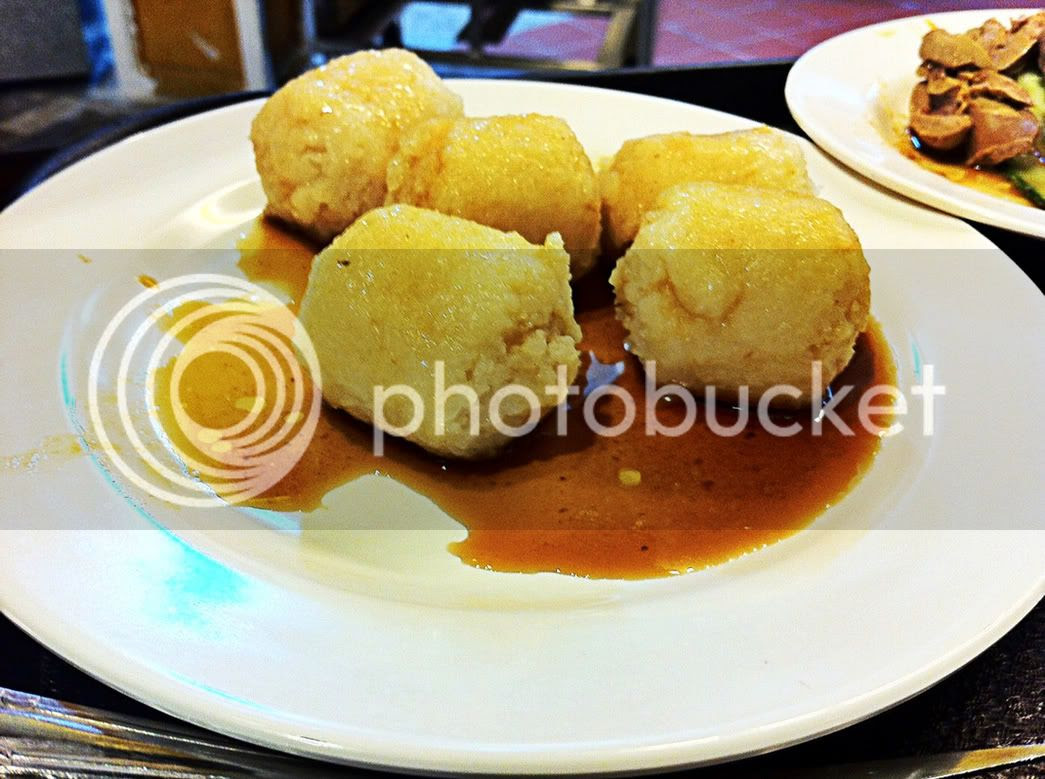 The KL Wanton Mee was good. It wasn't spectacular. Just good. I like the dark soy sauce mix that the noodles were drenched in. The Klang Bak Kut Teh was a real disappointment. My ex girlfriend was from Klang and for 2 years, I ate Bak Kut Teh all over Klang. What I had at RWS wasn't good. Best of all, I LOVE PORK!!!!!! The Malacca Chicken Rice Ball was decent. Nothing to scream about either. The other dish I had was the Chee Cheong Fun with soft beancurd skin. I had two mouthfuls and that was the end of it.

We all have different expectations when it comes to food. I'll like to think of myself as a person that's easy to please. I don't ask for much. I don't pay five dollars and expect a fifty dollar meal. But when my can of Tiger Beer from the Petaling Jaya Dim Sum & Drinks stall was the only thing that was above expectation, something is seriously wrong!

Have you been there? What are your thoughts?