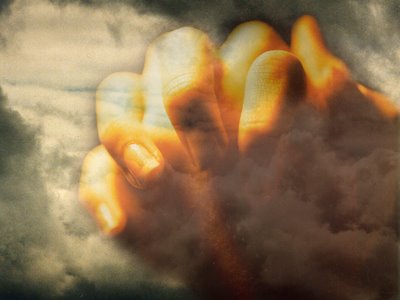 I was gonna write about D.Storm’s last event and how the 41SAR Gala Night went. And about my worries and my dad’s condition. I’m gonna write about something which I feel is more important. My worries are nothing compared to what the people of Java are going through.

The world watched as rumbled with molten lava for weeks. News agencies anticipated the eruption of Merapi. Instead, a 6.3 magnitude quake struck at dawn on Saturday. As with every disaster that happens, the initial reports would state that several deaths were accounted for and an unknown number of causalities. That’s exactly what I read on CNN’s webby.

As I write this post, the official death toll stands at 4,611 (as recorded on Sunday). The death toll is expected to rise with the ongoing search and rescue missions. The Yogyakartans are besieged by grave danger: an earthquake in the to the south and the dreaded rumblings of the volcano to the north. The sight of children and elderly suffering has thus far been the hardest to watch.

Java is located in the “Ring of Fire” belt. It’s where the Eurasian and Indo-Australian plates stack on one another. These plates create regular movements which cause earthquakes.

With the recent earthquake, some Yogyakartans have even started questioning god. One survivor was quoted as saying “"I do not know what we did. But we must have sinned for God to be angry like this." It’s the exact same thing that crossed my mind when I found out earthquakes hit , and this morning.

There’s just too much going on in the world today to make sense in life. But what we can do is to have faith in the man above. On some days, it’s just too hard. I’m sure you get where I’m coming from.

No matter what’s your religion, we’re all gods’ children. I know that each night/morning before I sleep, I’m gonna say a prayer for these people…