My Experience with Wavefront-guided Lasik

on November 13, 2014
I suffered from myopia ever since I was in secondary school. Being the vain pot that I was then, I am still vain by the way, I avoided wearing spectacles as much as I could. This carried on well into my twenties. Needless to say, my eyesight became worse over the years. It wasn't so much an issue being short-sighted, but having bad astigmatism. My eyesight used to be horrible at night! I recall an incident last year where I was on stage and I couldn't see the audience because I left my contact lenses at home. That was truly a horrible experience but thankfully I performed well and nobody knew I could not see.

It was this incident that made me consider Lasik. After months of deliberation, I headed to Paragon Medical Centre @ Paragon. I don't know why but I was extremely nervous as I entered the clinic. I guess the thought of something altering my eyes was unnerving. But that feeling soon went away after I met their awesome staff. They were so polite and they answered all my questions.

Next, I found myself doing a bunch of eye tests. Being a bit of geek at heart, I found all their equipment cool! 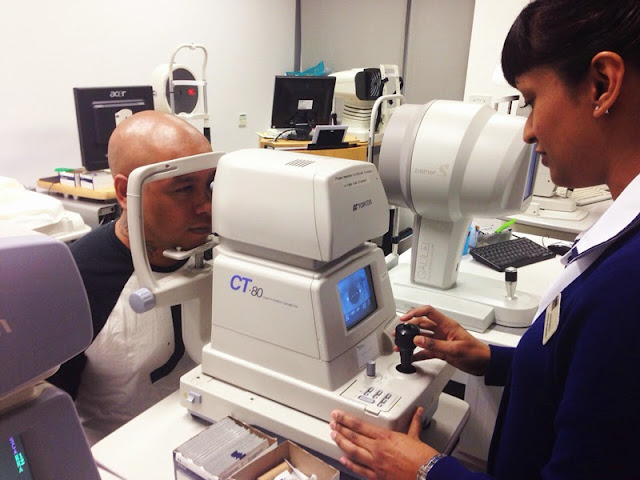 Once the tests were done, I met my doctor and he was super nice too. It's one thing to pretend to be nice but these people were genuinely nice. That's awesome right? But as much as I wanted to have the surgery immediately, there was an issue with my eyes. There was too much pressure and the word 'glaucoma' was mentioned. I was bummed out but not for long. I was back at the clinic two weeks later and I redid two tests. I saw the kind doctor again and received outstanding news. I could do my surgery and it could be done on that day itself! Wooot!

While I couldn't get ReLEx Smile, a new bladeless, flapless, and micro incision refractive eye procedure that corrects visual problems including short-sightedness & astigmatism, because of my degree level, I was given the option of Wavefront-guided Lasik. Rather than applying a simple correction of only long/short-sightedness and astigmatism, the ophthalmologist applies a spatially varying correction, guiding the computer-controlled excimer laser with measurements from a wavefront sensor.

I recall heading to the exit of Paragon for a smoke. I felt anxious! While I knew what to expect, I was still in a state of panic! How will I react when I see something approaching my eye? Will I go through pain after my surgery? How bad will the pain be? So many questions was running through my mind!


Well I was worried for nothing! The surgery was painless and it was done within minutes. I still can't get over how simple it was. And no, I didn't see anything approach my eye. All I could see was a bright light. 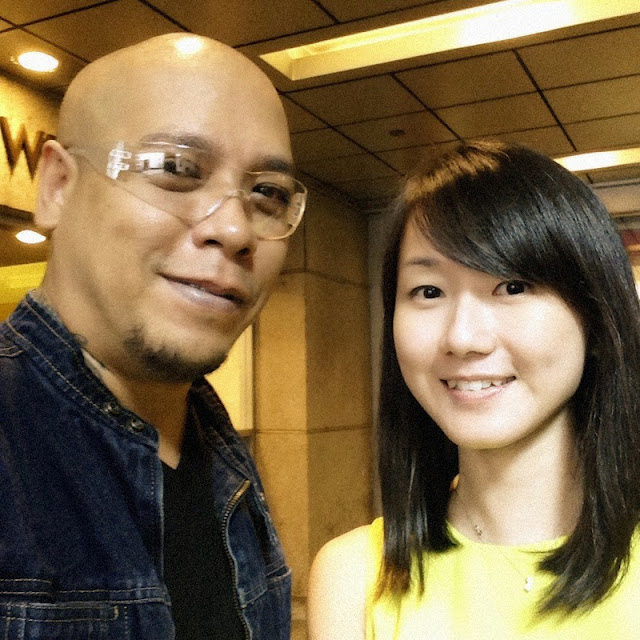 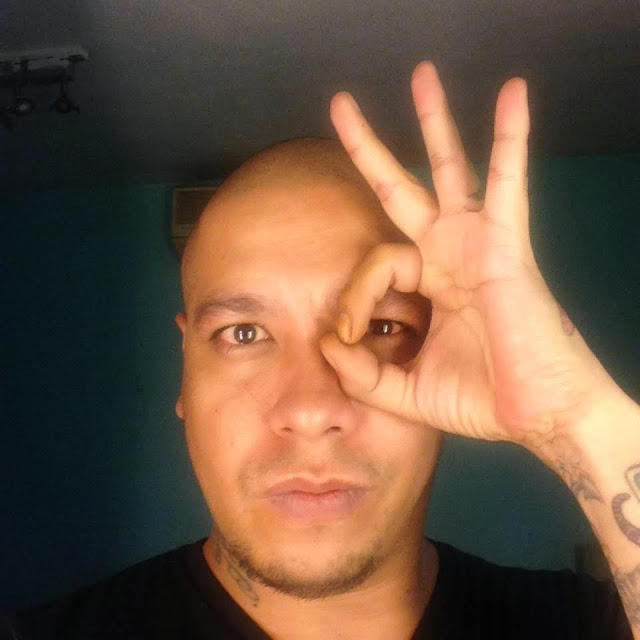 I am thankful I had Lasik done. My eyes are almost healed and I can see perfectly. In a weird way it feels like I've been reborn. The healing process was nothing like I imagined it to be. It was painless! If you are considering getting Lasik, I hope this post helps to make up your mind. Experience freedom with Lasik! PM me if you want to find out more!
LASIK ReLExSMILE
Noel Boyd
Author, Life Coach and Motivational Speaker.