on July 21, 2014
I have been staring at my screen for the past hour wondering how to write this post. How do I fit my emotions into words? I will do my utmost best and hopefully you will understand how I felt on the 17th of July 2014.

I knew visiting Choeung Ek, otherwise known as the Killing Fields, would be emotionally draining. It is the site where more than 20,000 men, women and children were brutally executed. These innocent people were executed by their own kind. Yes. Cambodians killed Cambodians. And get this. The mass graves at Choeung Ek are just 129 of 20,000 that have been found by researchers!

The entrance fee to Choeung Ek is US$6.00 per adult. This entrance fee includes an excellent self-guided audio tour which is available in 15 languages. I do not know how it sounds in other languages but the English version was well done. I could hear the pain in the man's voice each time he spoke about the Khmer Rouge regime.

The first thing that hit me when I entered the gates of Choeung Ek is the sadness that hangs in the air. As I walked around the mass burial site, I learnt how the victims were killed. While some were shot in the head, others were deemed unworthy of a bullet so they were killed by other means. Some had their throats slit open while the rest were bludgeoned to death with weapons such as axes, changkols and hammers. 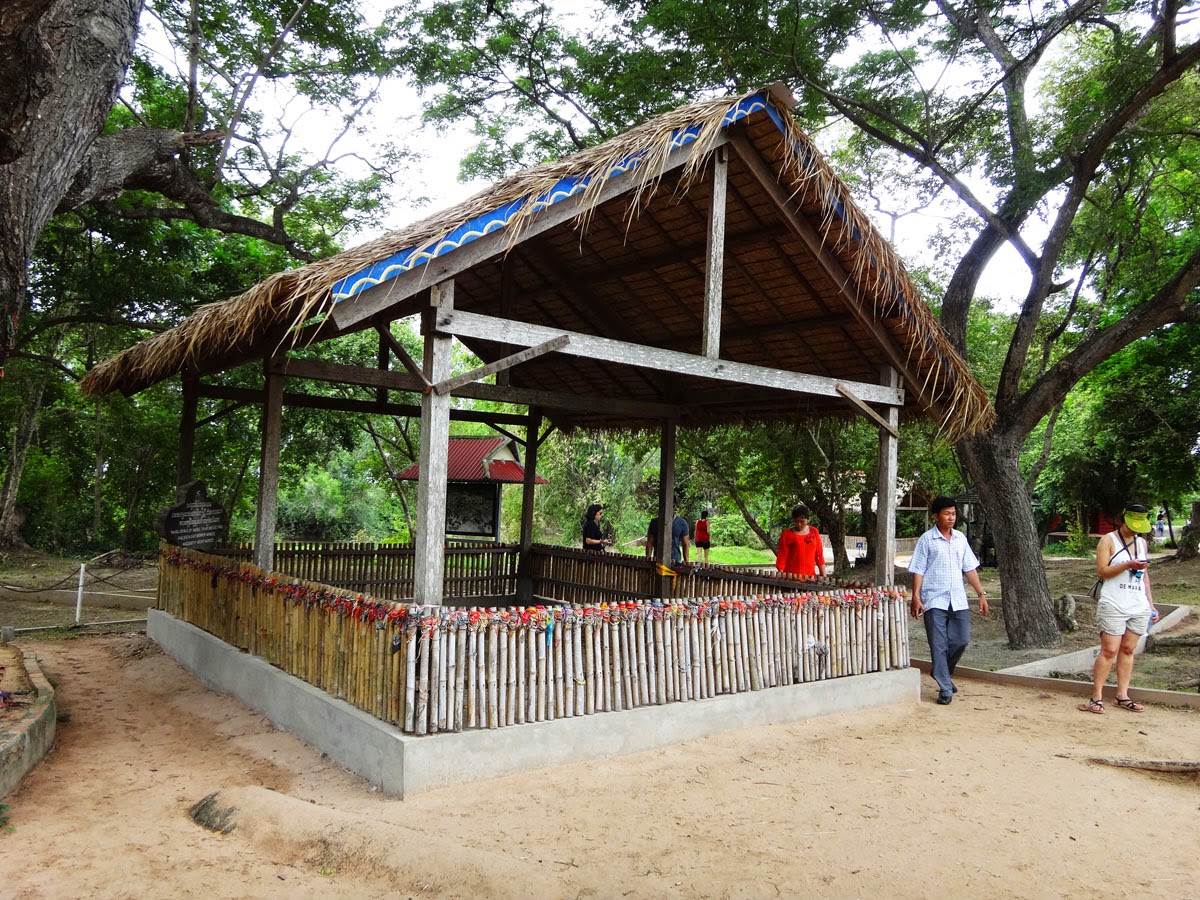 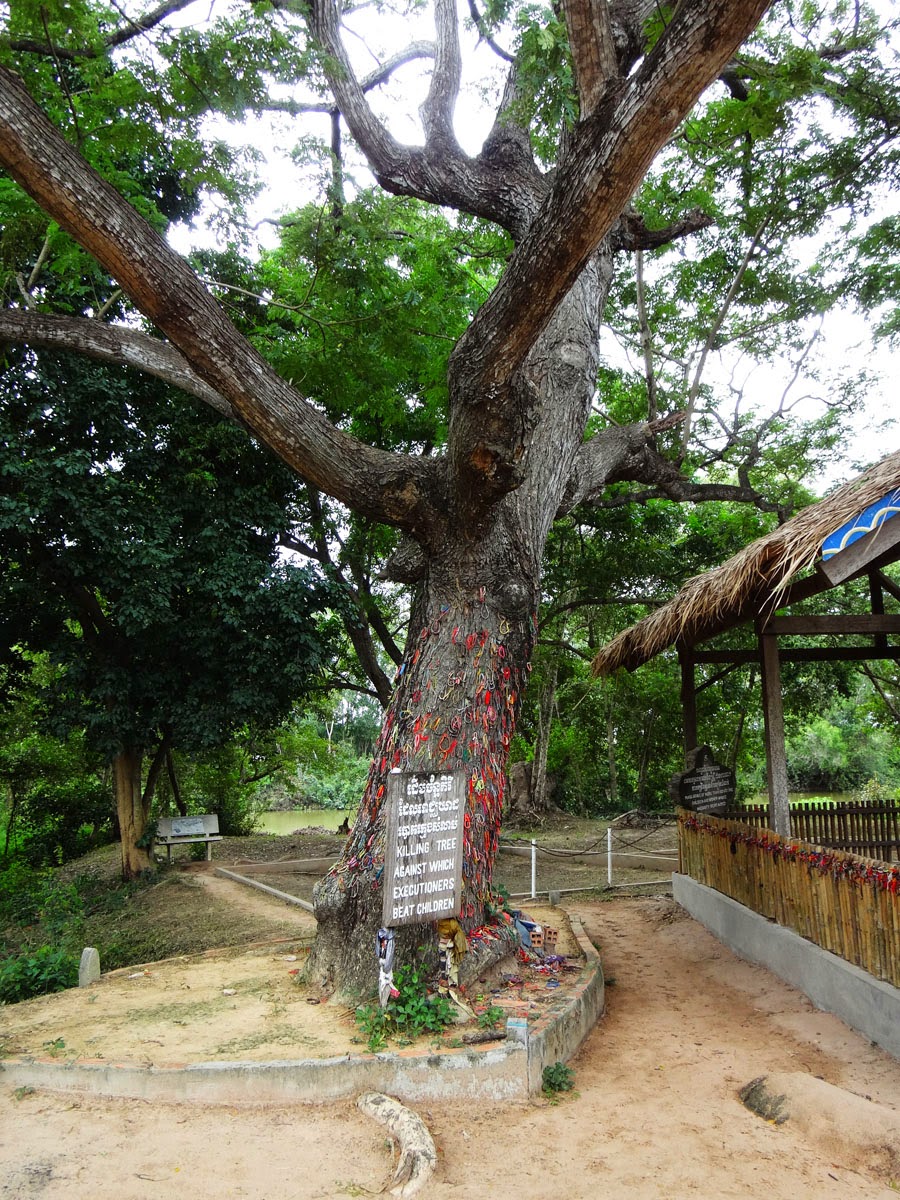 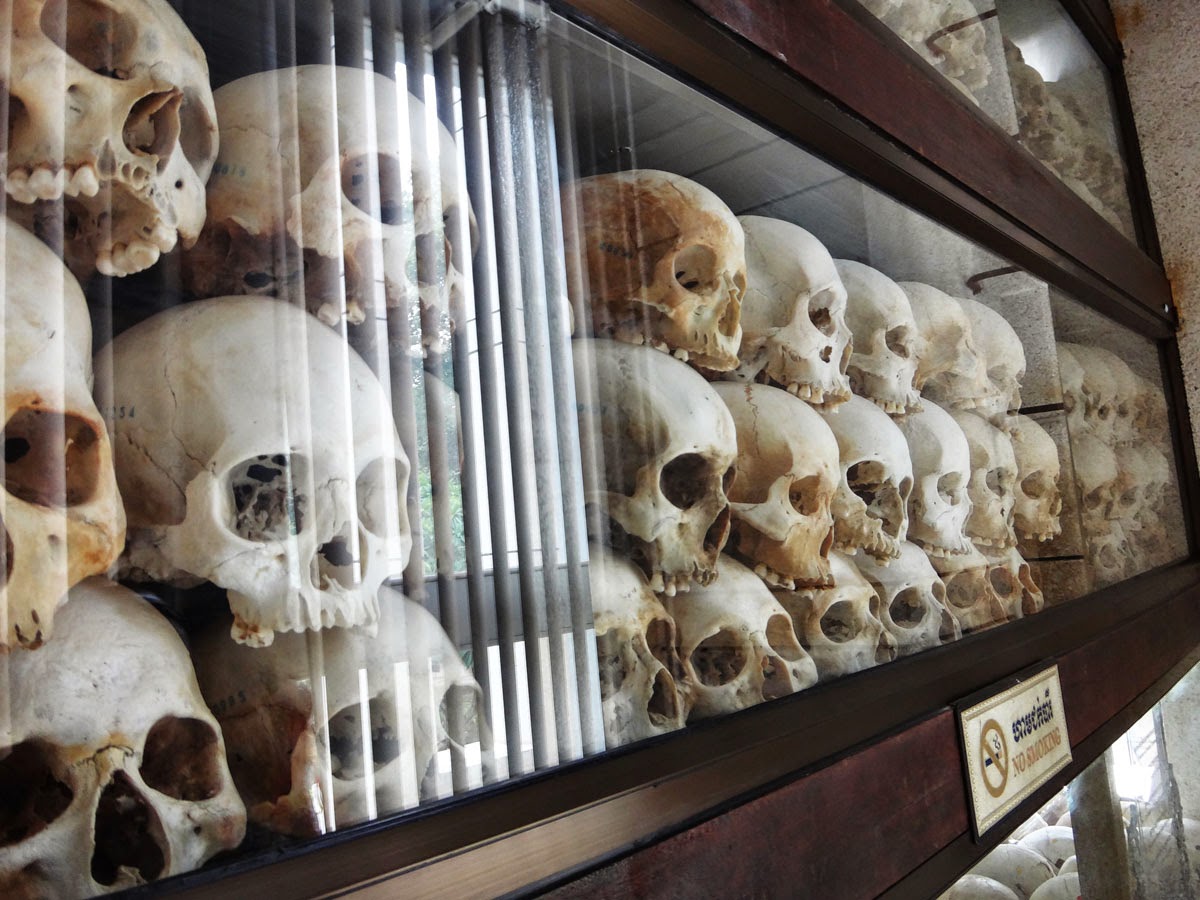 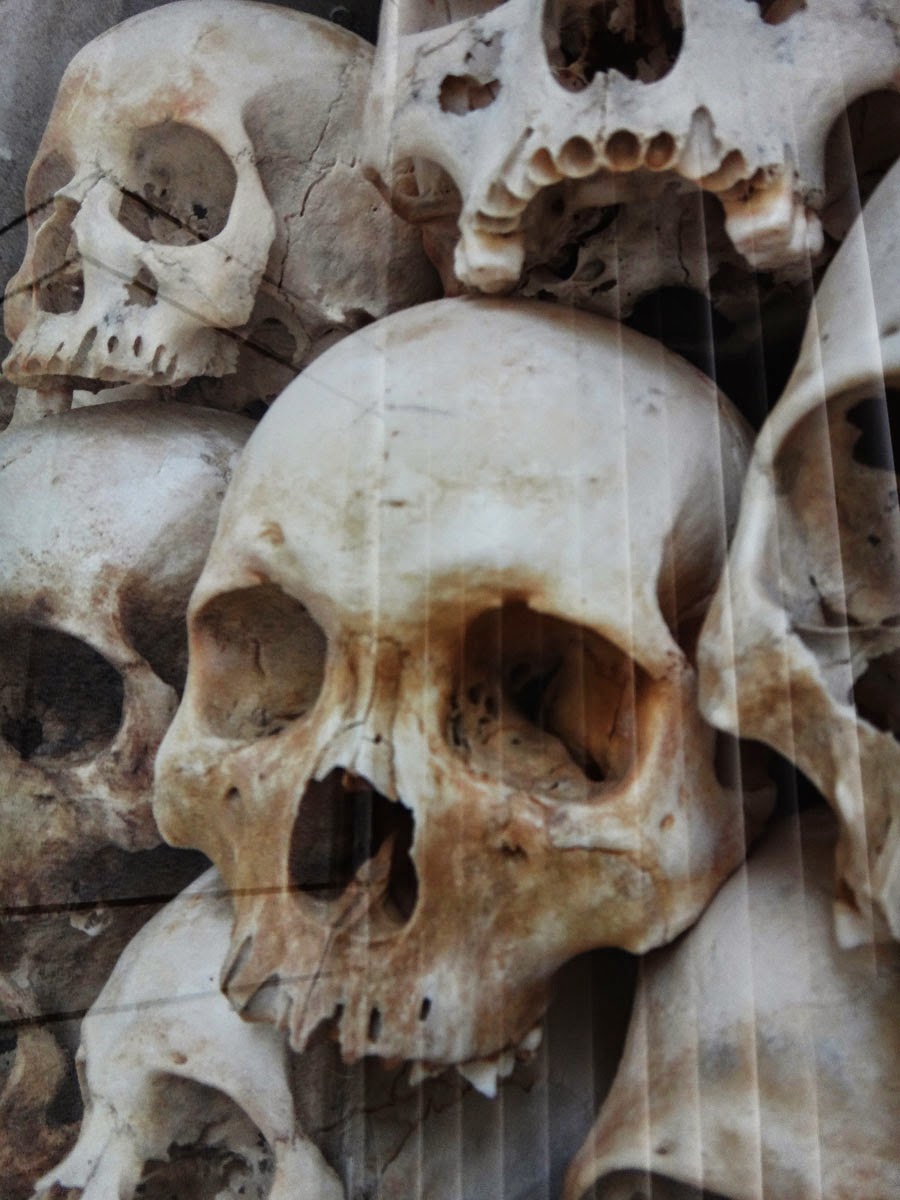 Words cannot describe what I think of the Khmer Rouge regime and their leader Pol Pot. Between 1.7 to 2.5 million Cambodians died between 1975 to 1979. How is this even right?! What was the world doing while this genocide was taking place?

I urge you to visit Choeung Ek and the S-21 Prison when you visit Phnom Penh. Only then will you truly realize what the Cambodians have gone through and why they are still struggling till this day.
Travel Review
Noel Boyd
Author, Life Coach and Motivational Speaker.