Being a huge fan of The Walking Dead, I was stoked SingTel mio TV and FOX Movies Premium had a cafe at the recent Race The Dead event at Sentosa. While over 5,000 participants had the run of their lives, I indulged in rotting flesh tacos, bloody-eye shots with maggots and blood beverages at The Walking Dead Zombie Pop Up Café. Sounds disgusting? Well that was the menu at the Quarantine Carnival.

If the food wasn't amazingly cool enough, the zombies were! They did a helluva job with the make-up. It felt like we were on the Walking Dead set! 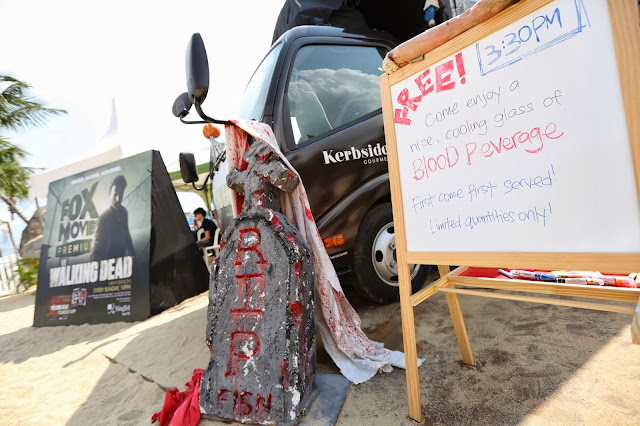 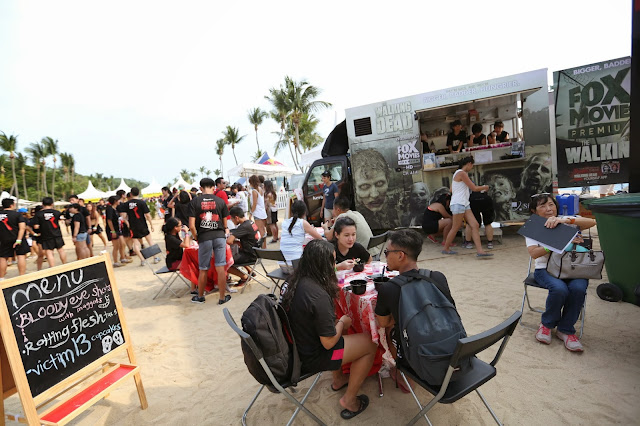 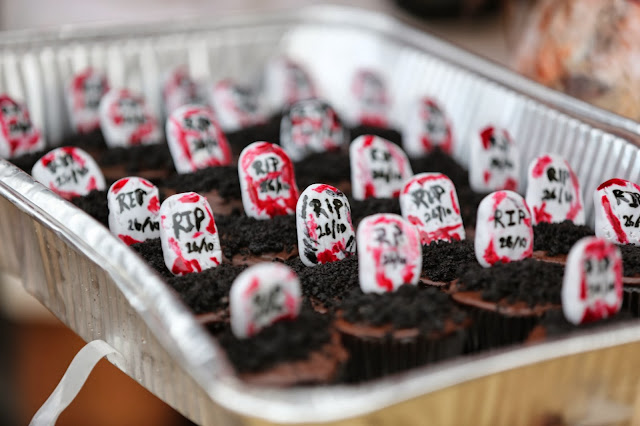 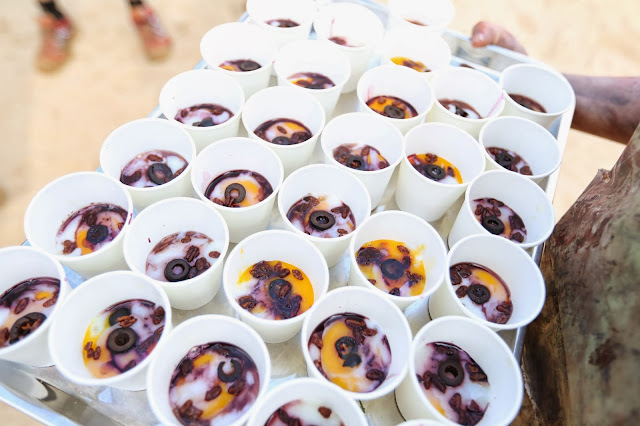 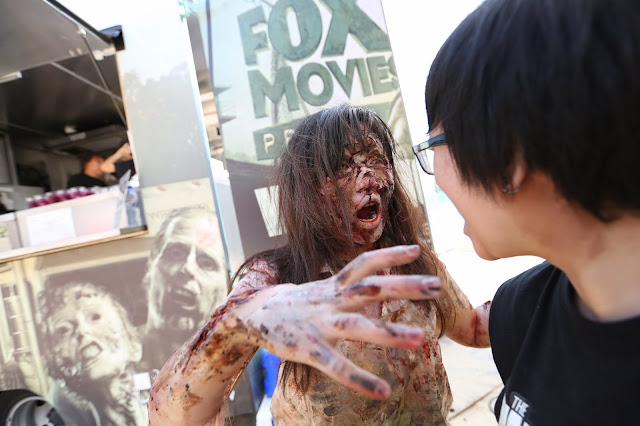 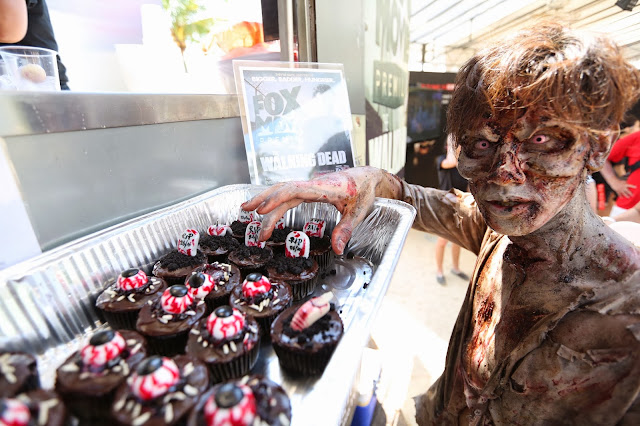 What was great as well was the exclusive outdoor screening of the latest episodes from The Walking Dead Season 4. Though I've watched the episodes already, it was nice to chill-out and watch it with fellow zombie fanatics! And hey! In case you don't already know, The Walking Dead season 4 airs every Sunday, 10pm, on FOX Movies Premium HD, SingTel mio TV Ch. 414