2013 has to be the year for horror movie fanatics. With so many great movies out so far, there's always one particular movie that will end the year with a bang for horror freaks. Carrie definitely fulfills that criteria. Not only does it do that, it goes up and beyond. With the amount of bullying that you hear going on in schools today, one can easily imagine a scenario where a kid that has been bullied, has had enough and decides to bite back. 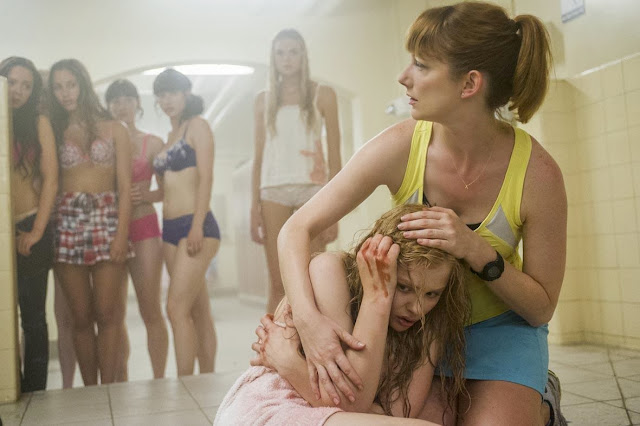 Carrie is a remake of the 1976 hit that won two Academy awards. Based on a best-selling novel by Stephen King, Carrie stars Chloë Grace Moretz as Carrie, a shy girl outcast by her peers and the very talented Julianne Moore as the deeply religious mother. Carrie has supernatural powers where she can telekinetically move objects. Tables, beds, cupboards, etc. How cool is that!!!! So when a prank goes too far during her prom night, Carrie goes berserk! Yeah she goes absolutely nuts! You can imagine the chaos and mess she caused with her telekinetic powers!

Besides the brilliant character portrayals by Julianne Moore and Chloë Grace Moretz, I loved the special effects. It was amazing! And the violence? This movie has tons of it! A generous amount of blood, violence and death are the core ingredients of a mind blowing supernatural horror movie. 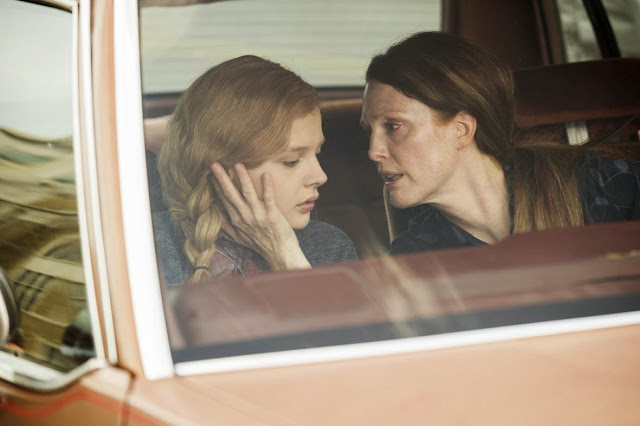 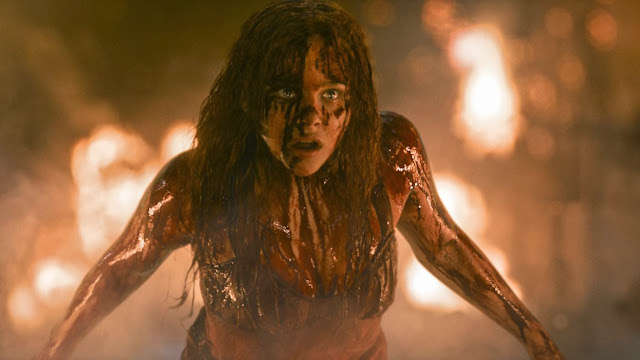 For more information and to view the official trailer, please visit http://www.sonypictures.com.sg/movies/carrie.