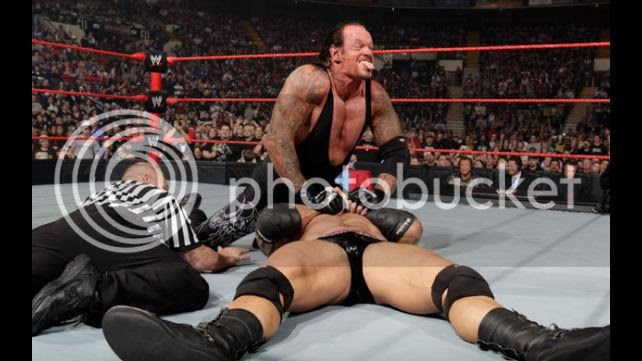 The man is a living legend and is the only active wrestler that appeared on the company's very first RAW program, who is still with WWE today. But he isn't just one of those old wrestlers that hang around for a quick pay day. He's still one of the best all round performers in WWE's line-up.
The Tattoos
The Undertaker (real name Mark William Calaway) has lots of tattoos. These tattoos are mostly on his arms and neck (gravedigger, skulls, a castle, wizard, etc...). His tattoos are mostly medieval and one arm stands for the future and the other for the past.
I've never seen his legs so I don't know if he has any there. He used to have the name 'Sara' tattooed on his neck (wedding present to his then wife) but he got that removed after the divorce.
The Undertaker also has a fighting skeleton on the back of his neck and B.S.K PRIDE on his stomach. According to Percy Pringle (Paul Bearer), it stands for Bone Street Krewe. Elsewhere on the internet, it says that B.S.K could also stand for Back Stage Krew and Brotherhood of Solitary Knights. No one really knows what it means other than the man himself but it's rumoured that B.S.K was a group made up of Mideon, Rikishi and some other guy. One thing for sure, B.S.K was the nickname of the group the Undertaker traveled with in-between WWE events. 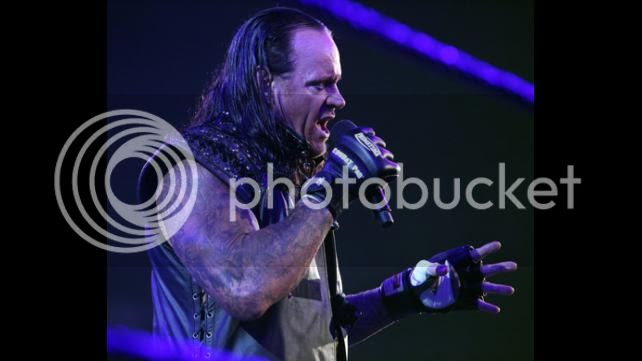 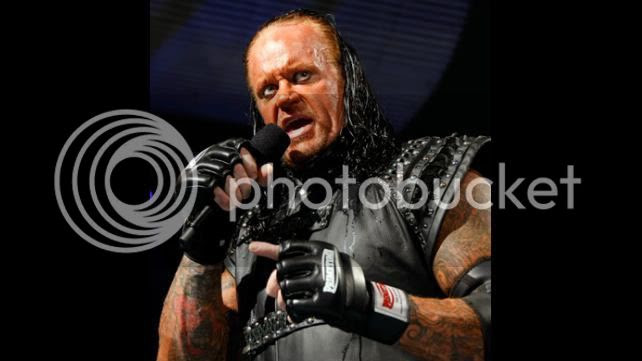 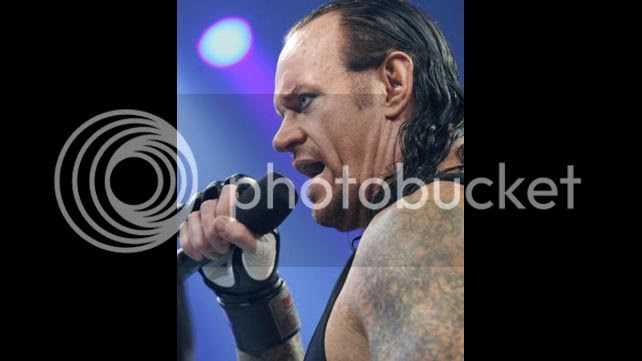 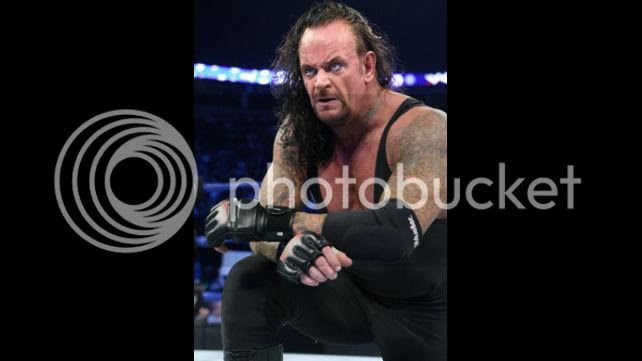 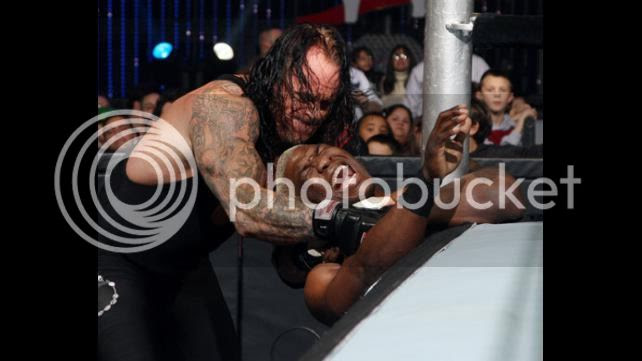 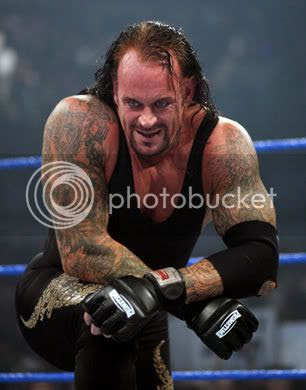 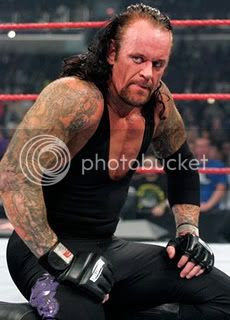