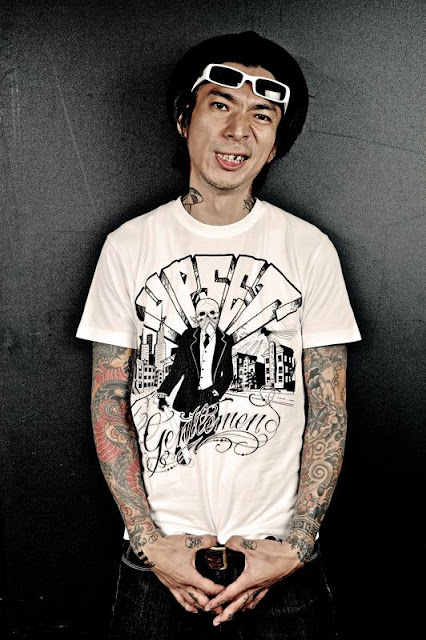 My wife told me this morning that she saw the headlines of Yoji's death on social media. Like millions all over the globe, I grew to love this Japanese man that starred in the hit TLC series 'Miami Ink'. I got to know Yoji for the man that he is when we collaborated on his children's clothing line Ruthless & Toothless. I helped with the brand's publicity in Southeast Asia when it first launched. Like his mentor Ami James, Yoji was incredibly humble and polite.

You're in a better place brother Yoji. Rest in peace and keep rocking in the heavens above.
Noel Boyd
Author, Life Coach and Motivational Speaker.