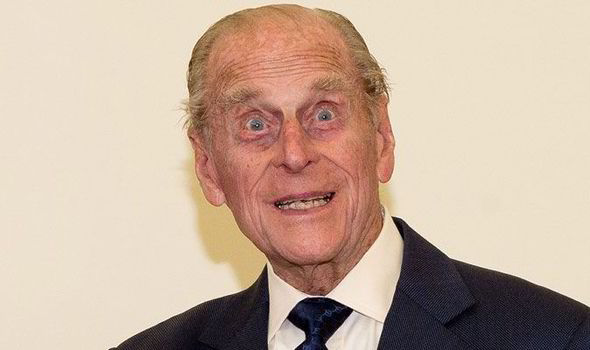 While some would consider some of the things Prince Philip has publicly said offensive, I think it's hilarious. He's got that Brit humour and the man certainly speaks his mind!

Here’s some of Prince Philip’s most memorable quotes. 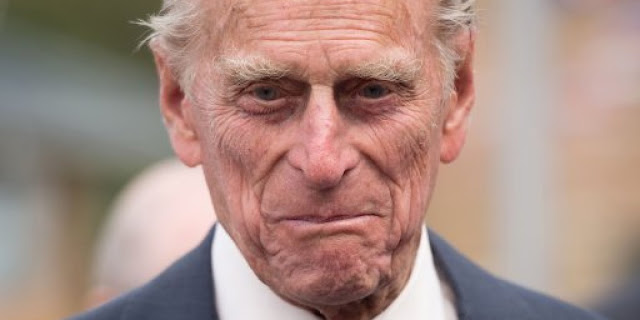 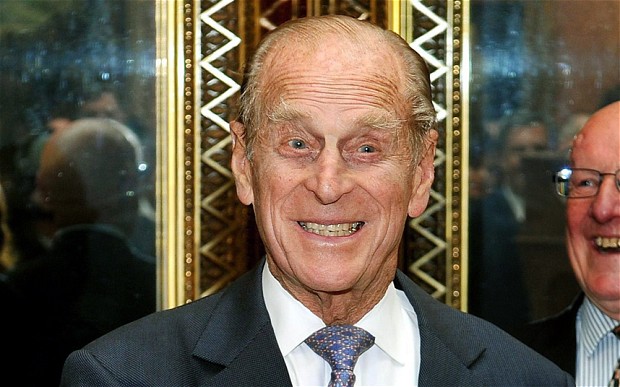 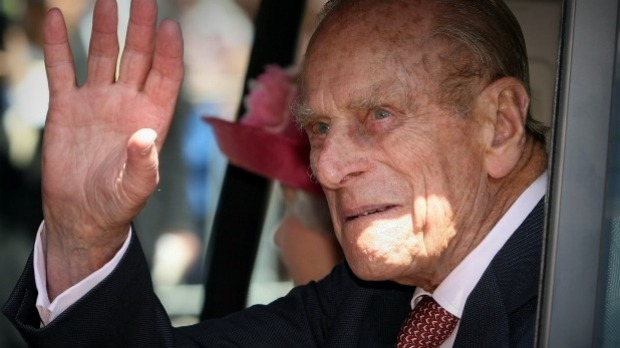