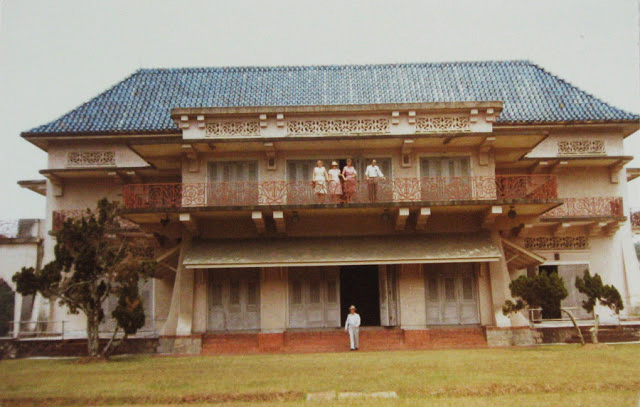 Forget the fact that I am a paranormal investigator. Istana Woodneuk is a gem to history buffs! It was amazing to visit this once grand palace, although I did get major goosebumps when I first laid my eyes on the building from afar. I reckon that was just the adrenaline kicking in.

Let's talk about the history for a bit. There are two former royal palaces in the area. Istana Woodneuk and Istana Tyersall. Both properties are owned by the royal family of Johor. While Woodneuk still exists, the land Tyersall used to stand on was acquired by the Singapore government and the building was torn down in 1990.

Istana Woodneuk was built in the 19th Century by Johor Sultan Abu Bakar ibni Daing Ibrahim for his fourth wife Sultana Khadijah. It was a majestic house back in those days. It had a blue roof, two floors and two smaller houses by the side for the servants that served the palace. In 1904, Sultana Khadijah passed away in this very mansion.

During World War II, the palace was used as a military hospital. Unfortunately, it was bombed by the Japanese and over 700 medics and patients died in this deadly attack.

Just so you know, the land still belongs to royal family of Johor.

How do you get to Istana Woodneuk?

Walking from a bus stop opposite Dempsey Hill, look out for a sheltered walkway that leads from the overhead bridge to the bus stop. You will need to pass green barricades where you will find an opening into the forest area. This opening is the start of your adventure to Istana Woodneuk.

You will next have to trek through the forest before you reach a slope. Yes Istana Woodneuk is built on a hill. You need to be dressed appropriately with shoes and proper pants. Should you be wearing shorts for some retarded reason, good luck to you!

Thankfully you will find ropes tied to trees to assist you in your climb. The slope is pretty steep so please be careful. Once you reach the top of the hill, you will need to turn right. After a short walk, you will be able to see Istana Woodneuk through the foliage. 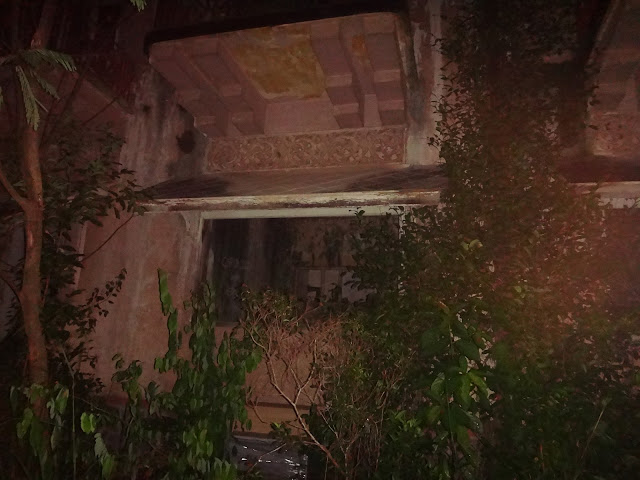 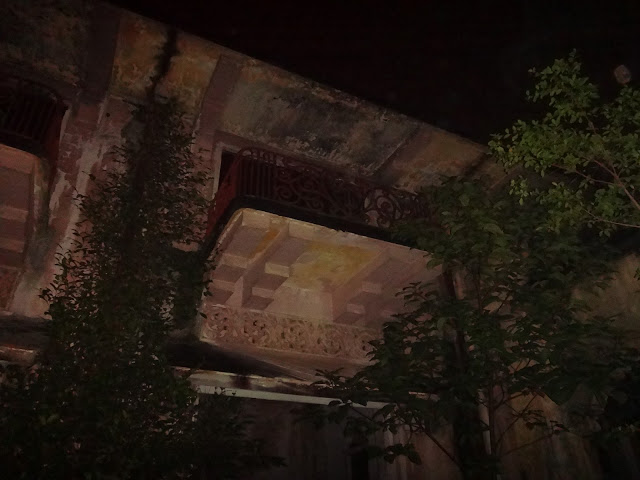 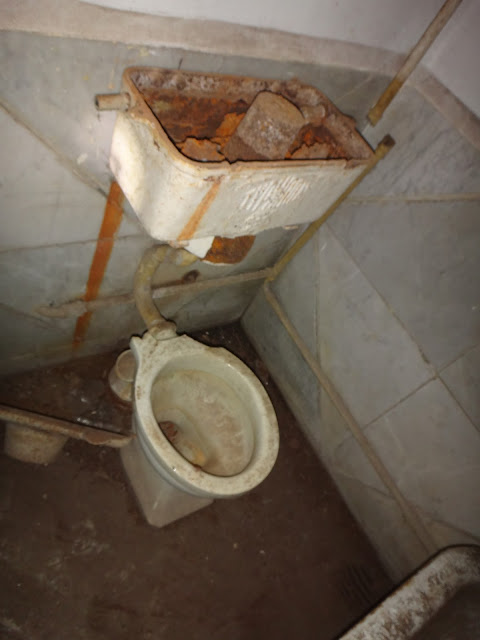 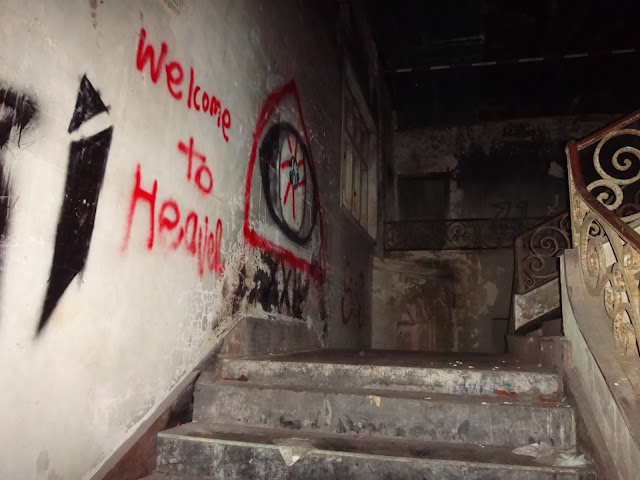 Note to paranormal investigators/ghost hunters: There are entities here that aren't pleasant. Out of the five of us that filmed here, three of us were tormented by entities when we got home. These aren't your usual entities. It's demonic because Istana Woodneuk is now used by satanic cults to perform their rituals. In fact, the palace is known to them as the 'Church of Satan'. I know this because we have spoken to many people since that faithful night and many of them confessed what they know.