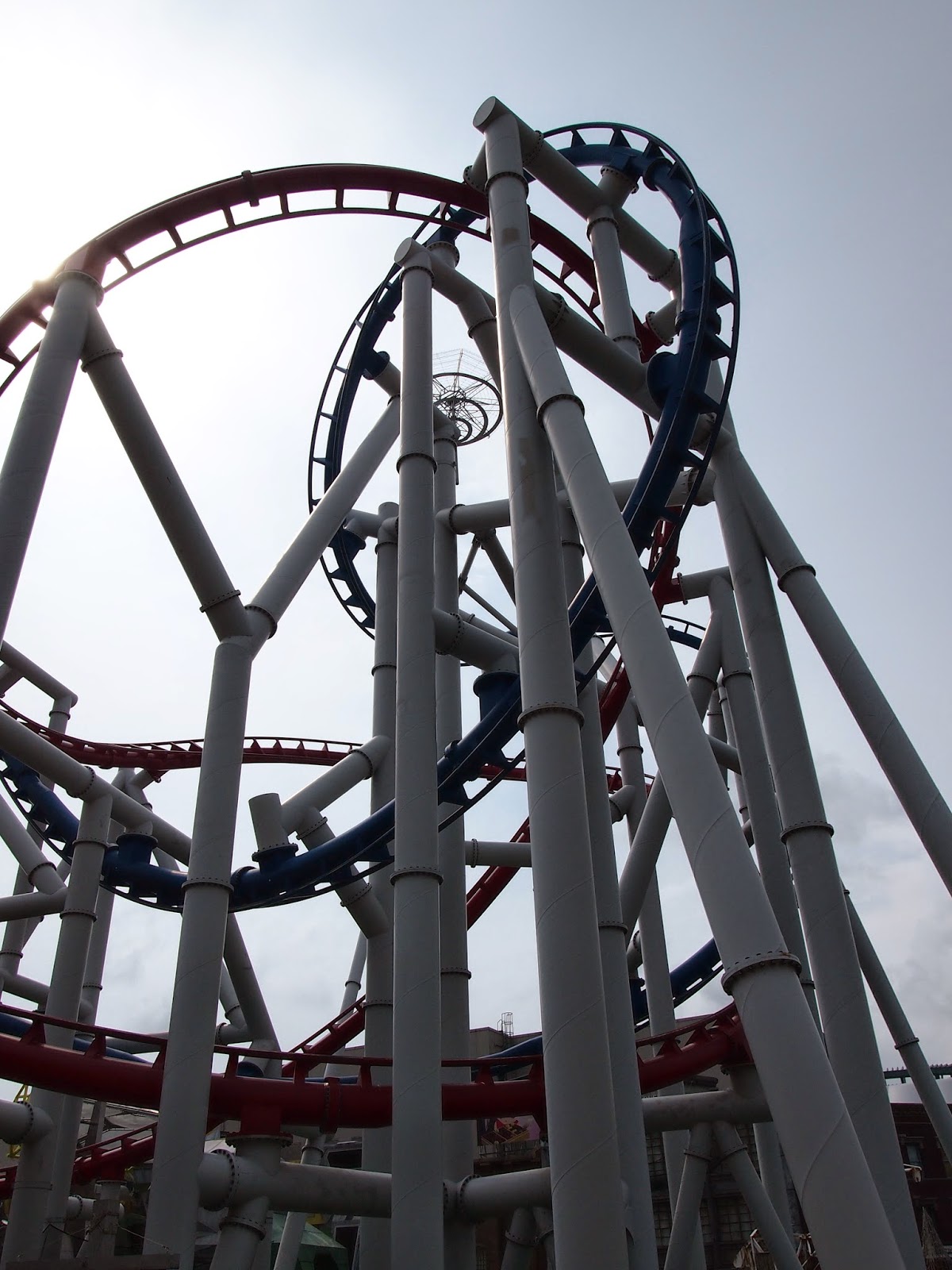 While Universal Studios Singapore (USS) has not released an official statement regarding the future of it's star ride Battlestar Galactica, it is safe to assume the theme park will bid it farewell. The ride has been closed since 21st July 2013 and from what I understand, no upgrading or repair work has been done.

USS however released this short statement to the media. "Battlestar Galactica is unavailable as it undergoes an attraction review". If one reads between the lines, this means USS is looking to replace this 90 seconds hair raising ride with something new.

I heard from a source that the new ride will be ready by the end of the year. Since they obviously can't freeze time, it is impossible to demolish and build a replacement that quick, Battlestar Galactica will undergo a refurbishment. A new name, perhaps new decor and a fresh coat of paint. That's the best they can do in a short amount of time.

I am looking forward to the new ride. Maybe it be more marketable to the masses!
Reactions:
Noel Boyd
Author, Life Coach and Motivational Speaker.