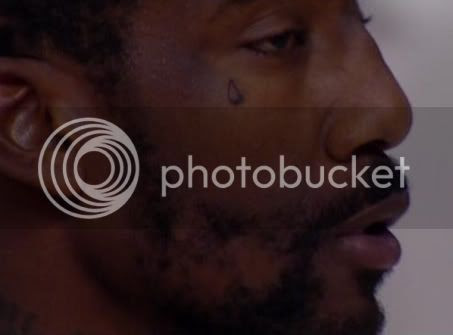 In prisons throughout the United States, there have been accounts of prisoners that have been forced to get the tattoo by their "sugar daddies". The tattoo would signify that the prisoner is a sissy. 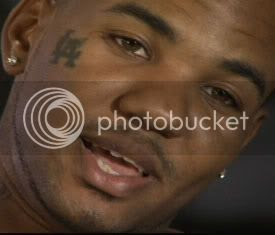 It has also been documented that the teardrop tattoo originated in the Chicano gangs of California. To these gangs, the tattoo signifies that an individual has killed another person, particularly while in prison. The tattoo can also mean that a family member, close friend or fellow gang member has died. The likely cause of death would be gang related.

The teardrop tattoo can also stand for the number of years one has been in prison. In the United Kingdom, the tear tattoo would likely be on someone that has spent time in a young offenders prison. 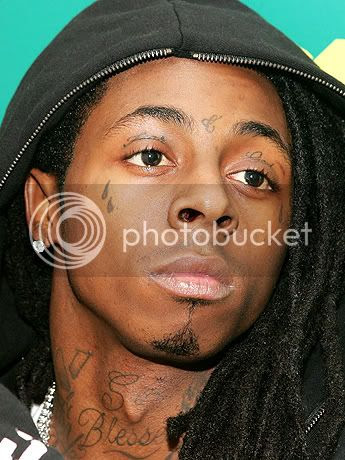 As you can see, the teardrop tattoo isn't just another tattoo. It's meaning and history runs deep. I think it's ridiculous that we have youths walking around Singapore with a tattoo they know nothing about. The tattoo shops are to blame as well. Tattoo shops should be educating their customers regardless of their age. Take EZ Tattoo for example. They have a strict no face tattoos policy. In addition, they will NEVER do a gang related tattoo. I think it's time we have a Tattoo Association in Singapore!